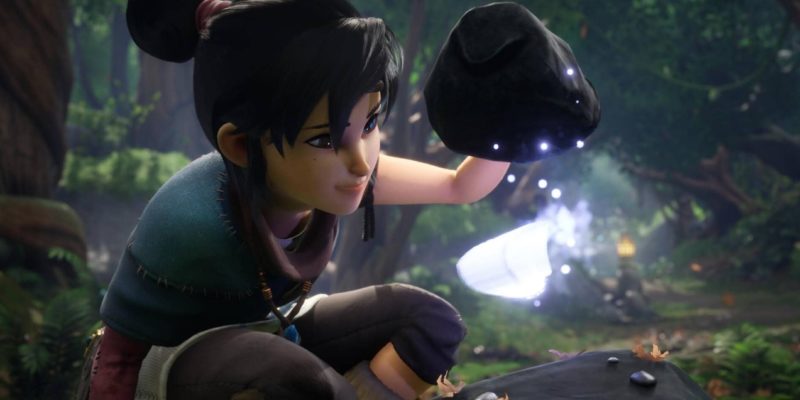 We all love colorful 3D adventures and shooting things with bows. Oh, we don’t all love those things? Okay, that’s fair. Well, for the those of us that do fit firmly in that camp, I’ve got a bit of sad news. Kena: Bridge of Spirits has been delayed into September. It was supposed to come out in late August, but the gaming gods have seen fit to cruelly rip it from our grasps, forcing us to wait a miserable few extra weeks to play the game. That doesn’t actually sound like such a big deal now that I say it, does it?

Kena: Bridge of Spirits will now release on September 21, about a month later than we had been expecting. In a tweet on the game’s Twitter page, the rationale for this delay was laid out. The reason is that the developers wish to further polish the game on every platform, and they say that having an extra month to ensure quality is “critical to ensure the best experience possible.” Hey, if you say so. The team members go on to say that they appreciate the patience of fans as they work on making the game the best it can be.

Kena: Bridge of Spirits delayed again, but not for long

Kena: Bridge of Spirits focuses on the titular heroine, who arrives at a village far from her homeland. Said village was destroyed by a tragedy hundreds of years prior, and through acts of heroism, Kena sets out to repair it to its former glory. She goes to achieve this in part through her abilities as a spirit guide, which allow her to guide the lingering spirits of people that are either too distraught to move on or held back by unfinished business. The game has been in development by Ember Lab, with a team of 14 people working on it.

News of this delay comes after the game was previously delayed from 202o to this year.