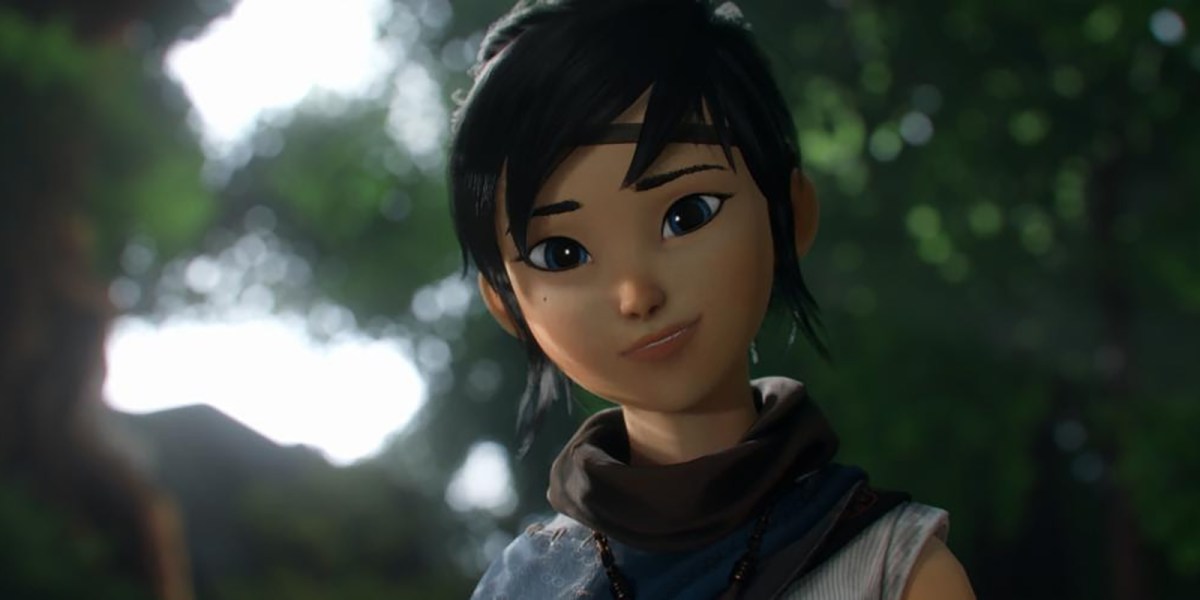 Kena: Bridge of Spirits finally has a release date. Developer Ember Lab revealed a stunning trailer for the action adventure story during Sony’s Stay of Play event today, and announced the release date as August 24. Fans can expect to see the game hit PC via Epic Games Store.

Just like clockwork, a Kena page has appeared on the Epic Games Store, teasing “a story driven, action adventure combining exploration with fast-paced combat.” Ember Lab’s game follows a young spirit guide named Kena, who uses magic to lead the deceased from the physical to the spirit world. Along her journey, she uncovers the secrets of an abandoned village. A mysterious curse has corrupted the spirits, so Kena must battle them before she can guide them.

Ember Lab COO Josh Grier said in an official statement that the studio still has work to do before release.

“We’re taking the next few months to further polish and optimize for the best possible game,” he said. “It’s been quite an experience completing our first title during the pandemic.”

If the trailer is any indication, Kena already looks incredible. The video, which runs for about three minutes, shows the protagonist traversing through a vibrant green forest and engaging with big-eyed forest creatures called Rots. She reveals that she is seeking passage to the “sacred mountain shrine.” Before she can access the shrine’s energy, she must stop the curse affecting the village. Check out the full trailer below.

Kena: Bridge of Spirits will have two editions

Kena is available now for pre-order. Two editions are available: a Standard Digital Edition ($39.99 USD) and a Deluxe Digital Edition ($49.99 USD). The Deluxe Edition comes with a digital soundtrack, an in-game silver staff, and an exclusive golden Rot skin. Additionally, those who pre-order Kena will receive a pack of downright adorable Rot hats, including one that looks like a cake. These Rot companions can wear accessories throughout the game.

Fans have been waiting to get their hands on the game for months. Kena: Bridge of Sprits was originally set for a release date in 2020, but the COVID-19 pandemic caused delays. On the bright side, the delay gave Ember Lab even more time to deliver a top-tier game.