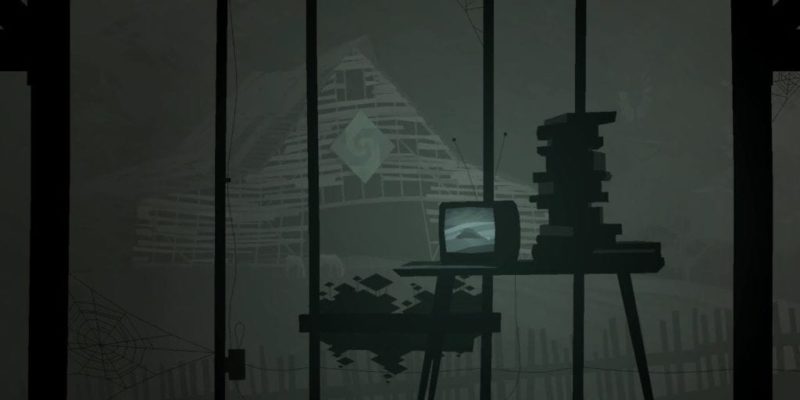 You may have noticed the announcement of Kentucky Route Zero’s console version (TV Edition) today. What does that mean for the PC version?

Well, as the console version is going to have all five acts, it means the fifth and final episode is also coming to PC at the same time. Developers Cardboard Computer have this to say via their mailing list: “We’ll release it [Kentucky Route Zero: TV Edition] at the same time as we update the PC version with Act 5, which we’re planning to do in the early part of 2018.”

They also say that a few “nice enhancements” will be retroactively ported back to the PC release too. One of those will be proper localisation in several new languages: “French, Italian, German, Spanish, Latin American Spanish, Japanese, and Korean”.

It’s been a long, mysterious road for the title, but around five years after the initial release of Act One in January 2013, it looks like Kentucky Route Zero will be complete. 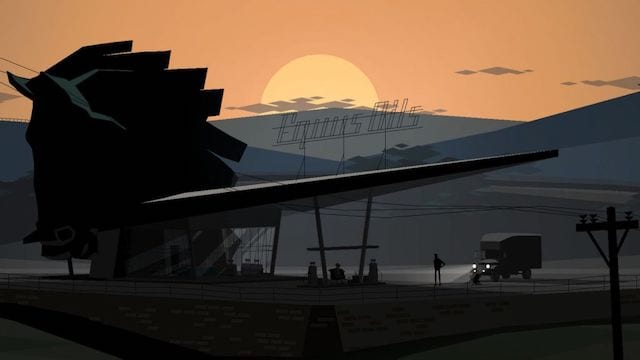 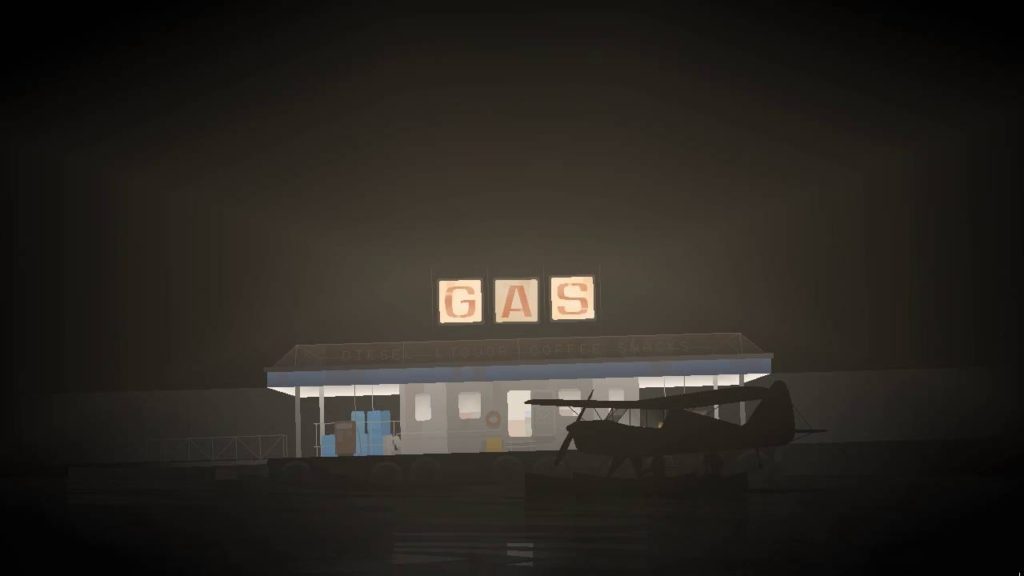 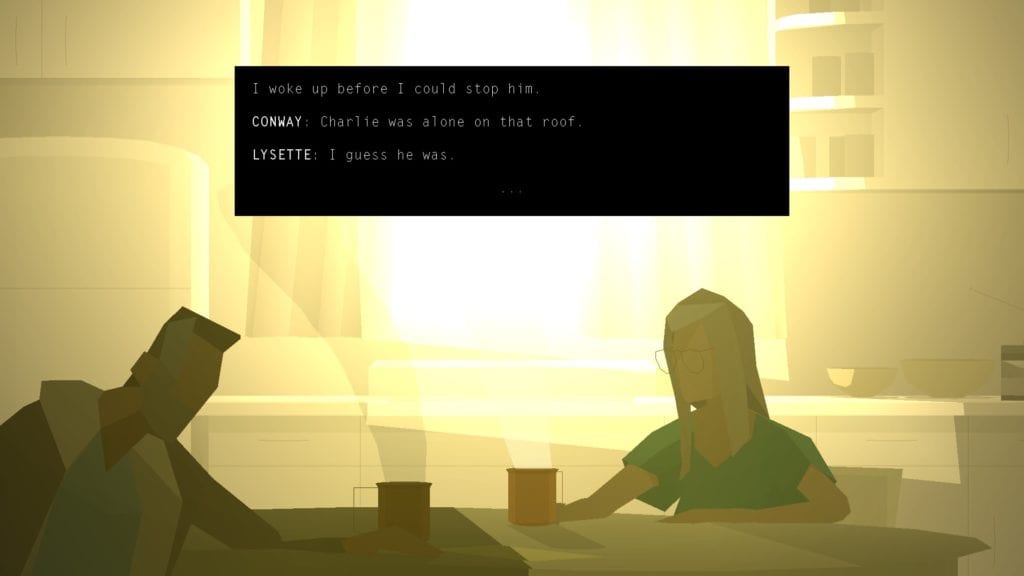