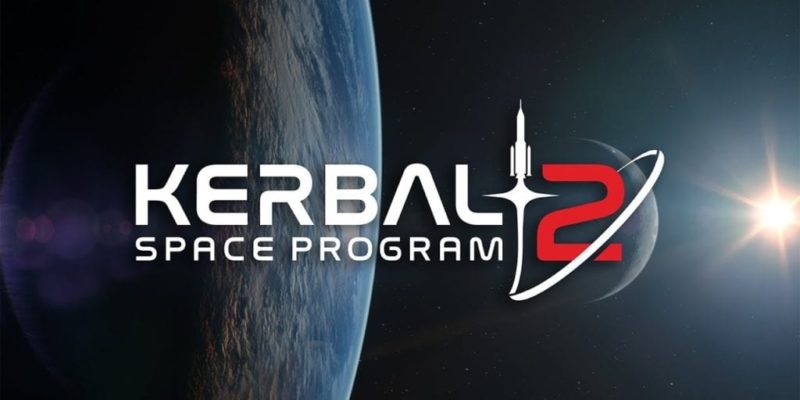 With a myriad of games going exclusively to the Epic Games Store, some companies have taken a stand against it. Generally, it has been to avoid the steely gazes and lashing tongues of gamers who have lobbied complaints, grievances, and colorful language at Epic’s bid for store front dominance. Not long after the announcement for Kerbal Space Program 2 went live, the company’s community manager silently dropped a FAQ at the game’s forum. It offered some new information on the game’s upcoming release. But the big announcement is that Kerbal 2 will not be exclusive to the Epic Games Store, nor will it contain any loot boxes.

The FAQ on the forum answered three major questions. Naturally, the first of which centered on the Epic Games Store. As for the question of exclusivity, the FAQ answered: “At launch, Kerbal Space Program 2 will be released on Steam and other digital storefronts, as well as Xbox Marketplace and PlayStation Store.”

The original Kerbal Space Program can be found on both Steam and Humble. Its sequel hasn’t yet entered either market yet, but it should fairly soon. The game currently is not on the Epic Games Store. However, it’s possible the sequel might, as it does fall under the “other digital storefronts” guideline. 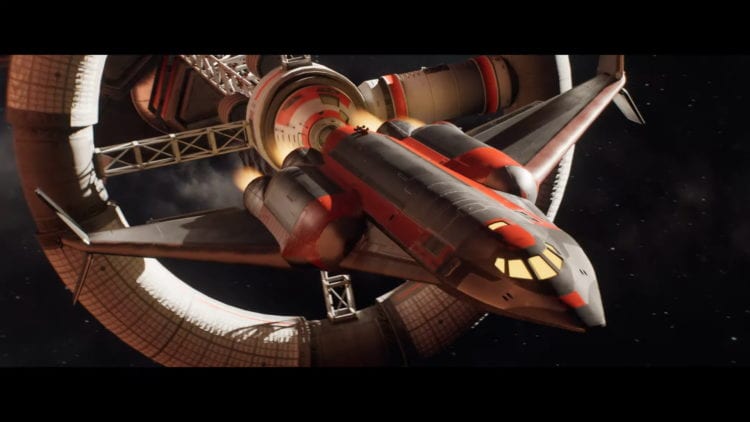 No surprise for these mechanics

“Kerbal Space Program 2 will not have a purchasable in-game currency or loot boxes,” the FAQ explained. “A multitude of microtransactions has never been a part of Kerbal and we are not bringing it to KSP2. Our focus will be to deliver solid, impactful content our fans will love to incorporate into their game.”

Finally, the third question was about KSP2 possibly heading to Mac or Linux. Well, the answer is: not yet, maybe. Currently, the team hasn’t announced that the game will go to other platforms or operating systems, but will leave the possibility open.

Kerbal Space Program 2 will launch for PC some time next year.

Power Rangers: Battle for the Grid teleports to PC next month