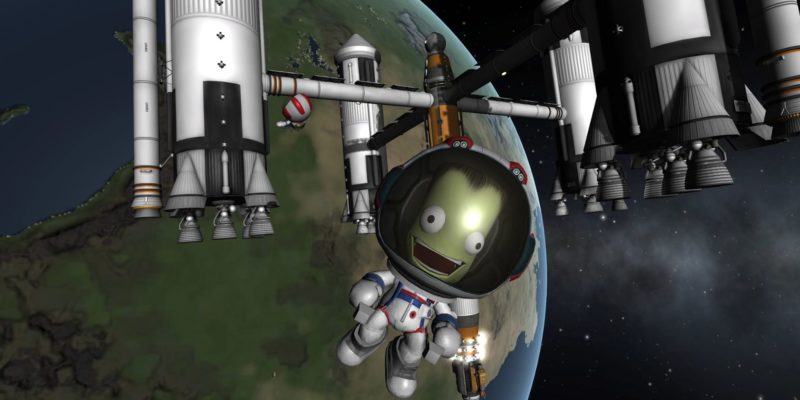 While Kerbal Space Program 2 never exactly had a proper release date, many fans were still looking forward to realizing their space travel dreams this year. However, as announced by Star Theory Games on Twitter, the developers have pushed back Kerbal Space Program 2 to fall 2021. The COVID-19 pandemic has caused some issues for development, and so the team needs more time.

“We are making a big, expansive game loaded with new features, but doing so will take longer than we previously anticipated,” the announcement reads. “With everything going on in the world today due to the COVID-19 outbreak, we’re facing many unique challenges that require more time to safely iterate, create, test, and make KSP2 as great as it can be.” 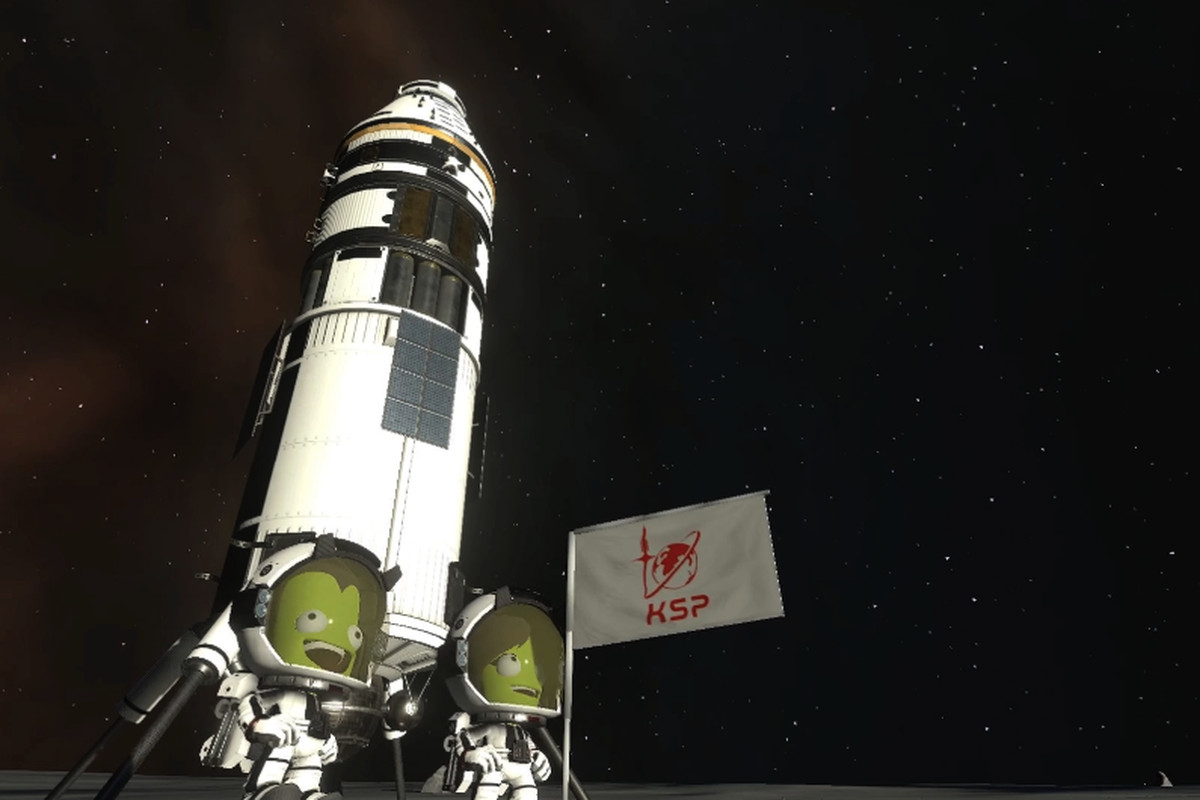 The delay is definitely not what any fan wanted to see. However, considering that it allows the developers more time to refine their work, it’s hard to complain about it. Star Theory has also promised to keep the community updated. We can all look forward to more “feature videos, developer blogs, and other content” as the team shares its progress up till launch.

Kerbal Space Program 2‘s delay comes after parent company Take-Two’s latest financial earnings report. “The shift to remote working adds complexity and challenges in some areas of the game development process; however, based on our work to date, we currently do not expect any delays other than what has been announced,” Take-Two stated.

On the bright side, players are getting more content for Kerbal Space Program. The Shared Horizons update will launch in July for free. 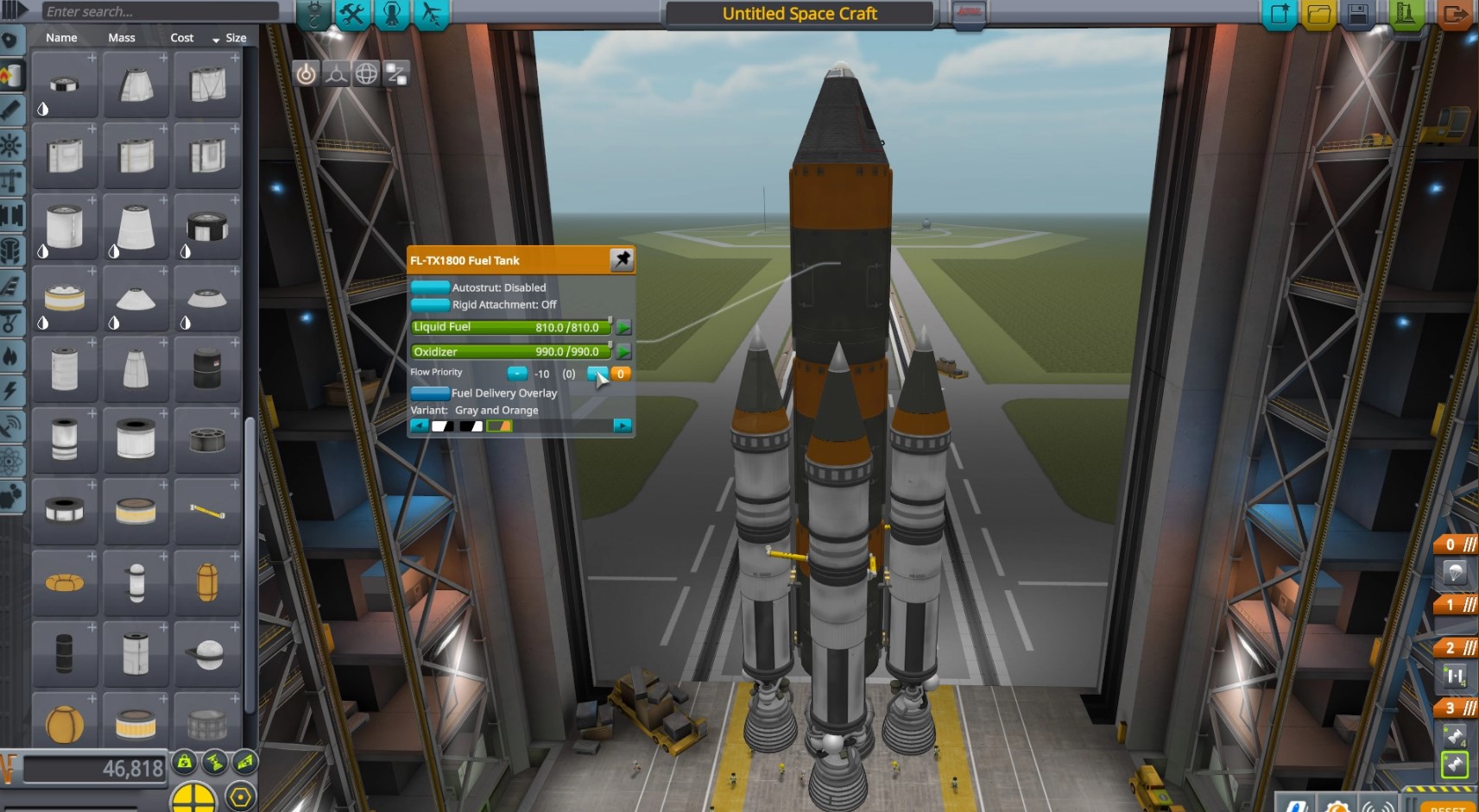 Ancestors: The Humankind Odyssey guide - Fear of the unknown