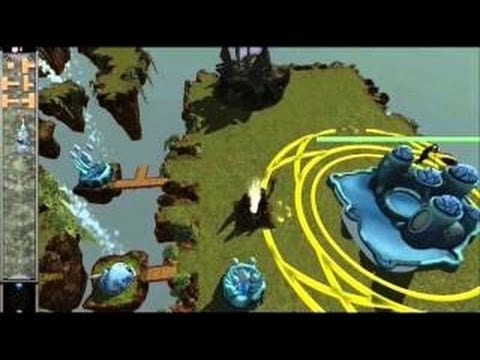 …our contract programmers Nathan Fabian has been working on a fascinating project now on Kickstarter, called Disciples of the Storm. This spiritual successor to 1997’s NetStorm is a fast paced RTS set in a fantasy world that has been torn apart by an ancient feud between its deities. Battles happen on the floating, shattered islands of the world, with a unique and expansive bridge-building mechanic between these islands as part of the core design. We hope you check each of these projects out!

Disciples of the Storm is being developed by Storm isle Productions and is on Kickstarter until August 22nd, 2015. The project is trying to reach a $50,000 pledge and you can support them here. Check out the Kickstarter video below.