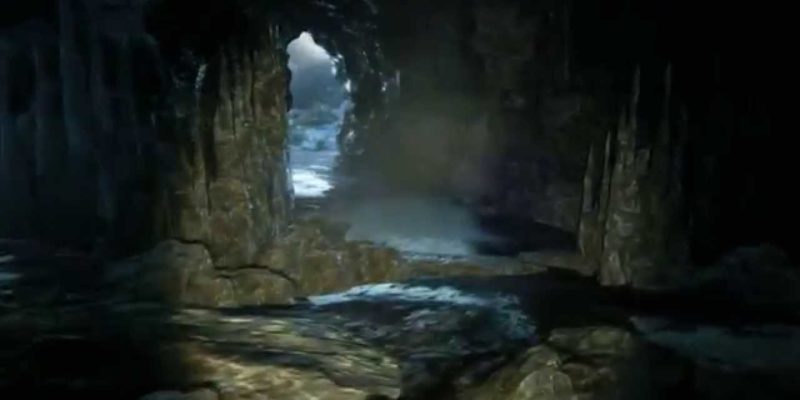 When details for the upcoming survival-horror title Kholat first rolled out, there was actually quite a bit of information available. It detailed the backstory to the Dyatlov Pass Incident, the location in Syberia, and what story the developers wanted to tell. We also saw a few in-game images depicting the snow-blanketed terrain. Now, the team at IMGN.PRO has unveiled some impressive gameplay, showing off environments, physics, and environment effects.

The rescue expedition is being sent. They find the tent, that has been cut from the inside. Students’ bodies, incompletely dressed, are found within a radius of several hundred meters. Everything points to some kind of event, that caused sudden panic, which led to the tragic, chaotic escape and later on death of the whole group.

The trailer entitled “The Path” shows off some of the locations found in the game. Although, the video only displays a few cavernous areas, the press release promises a true open-world experience.