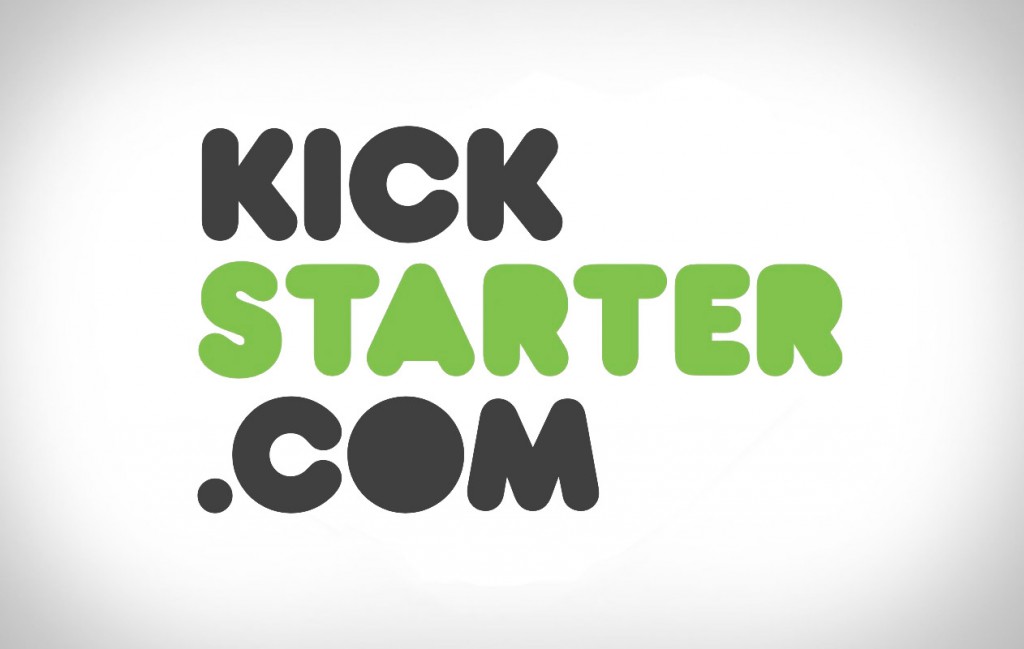 Some commentators have said that crowd-funding sources such as Kickstarter marks the beginning of the end for the traditional publisher.

However, Charles Cecil, creator of the Broken Sword series and head of Revolution Software, has said that he doesn’t buy into the idea and that publishers the developer-publisher relationship will continue to exist. Albeit, perhaps, in a different form.

“I’m not sure that there is [a threat to major publishers from Kickstarter], no,” Cecil told us.

“There have been changes in distribution, digital distribution is certainly shaking things up, but the likes of Electronic Arts seem to be doing very well and Ubisoft are very powerful and produce excellent, full-priced, $100 million games.

“I think the system will shift and the relationship between developers and publishers will change. From the developer’s perspective it seems to be changing for the better, but we’re anti-publisher at all. We value them and we want to maintain our relationship with them.

“If we can self-fund and self-develop our projects then we’re more than happy to work with them on slightly different terms than normal. That would suit us better.”

Look for our full interview with Charles Cecil in the coming days.