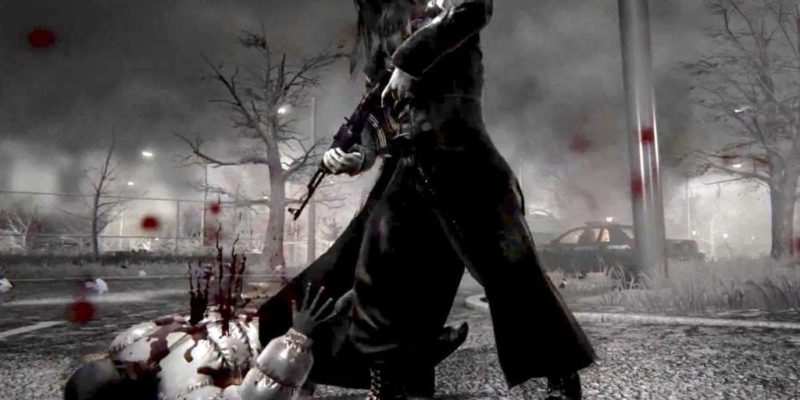 Valve’s reason for denying the game was as such:

We wanted you guys to know that based on what we see on Greenlight we would not publish Hatred on Steam.  As such we’ll be taking it down.

The game spurred much controversy after developer Destructive Creations published HATRED‘s first trailer in October which showed brutal mass-murdering of civilians in very personal and inhumane ways. This trailer did not sit well with most people, especially due to the recent rise in mass shootings and domestic violence.

Though the game currently resides in a very grey area, it did garner many votes and much support during it’s few hours on Steam Greenlight where it “gathered 13,148 up votes and ended up at #7 on the top 100 list“.

The Destructive Creations Team is remaining strong in the face of adversity and will continue to push to have their game published in some way or another. They have stated that their game is not for everyone and only wish to provide “a game that’s simply fun to play”.

You can check out the HATRED trailer below and decide for yourself whether this game is appropriate or not and whether it deserves to be published.

The Witcher 3’s Ciri Is A Playable Character