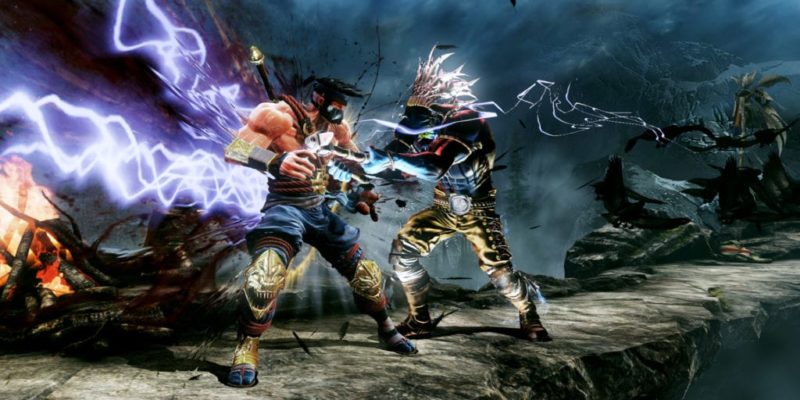 Double Helix’s fighting title Killer Instinct is bound for Steam, according to the developers themselves (and they should know). It’s been on PC since March 2016, but only through Microsoft’s Windows 10 store.

This move will mean people using older versions of Windows, and those who have an aversion to Microsoft’s store, will be able to play it too. Killer Instinct uses a free-to-try type business model where you can play all of the available modes with one character for free. Other characters cost money to purchase, and there’s also a ‘Definitive Edition’ at $40 that gives you everything released to date.

It’s not confirmed whether this model will transfer to the Steam version, but it’s probably best to assume it will for now. Beneath the twitter announcement linked above, people with the Windows 10 version are asking whether they will receive a Steam key and, if so, whether their progress will carry between versions. No confirmation on those queries either, as yet.

The time frame given for when Killer Instinct will make the jump is “later this year”.