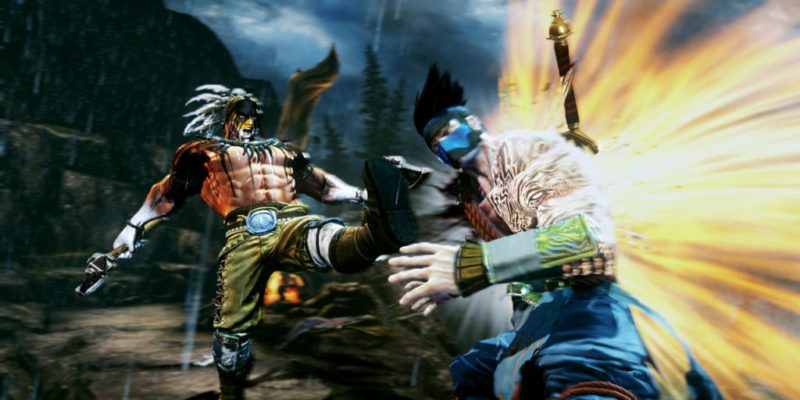 Phil Spencer, the head of Microsoft’s Xbox division, has confirmed that Killer Instinct is heading to the PC.

In another reveal from the PC Gaming Show at E3 2015, Spencer noted that Killer Instinct is, indeed, coming to our favourite platform. This isn’t the first we’ve heard about it – a PC port was rumoured back in December – but it’s now official. Combo breaker?

Killer Instinct is a one-on-one fighting game that was a launch title for the Xbox One back in 2013. Prior to that, the franchise could only be found on the SNES and in arcades.

The big questions, unfortunately, are things that Spencer danced around. We don’t know if it’s going to support cross-platform play with the Xbox One (although Spencer did mention something about playing “back and forth”, which sounds like cross-play, but isn’t exactly a hard confirmation and could instead refer to unlocks working across both platforms), and we don’t know if it’s going to be a Windows 10 exclusive. Considering that it was a free-to-play game on the Xbox One, it wouldn’t surprise me if Microsoft wind up leaving it for Windows 10 to encourage people to upgrade for free, and to give their online storefront a bit of presence.

Anyway. Killer Instinct on PC, at some point in the future.

Gears of War: Ultimate Edition is coming to PC as well