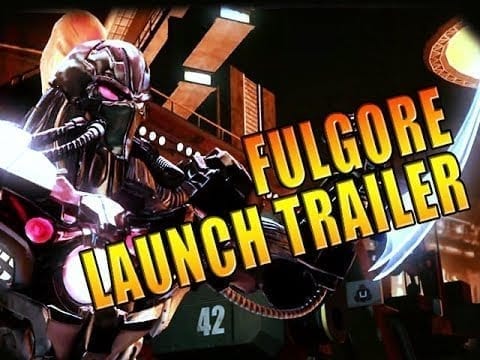 Polygon spoke with Dave Lang, CEO of Iron Galaxy, about the project he had this to say “This is an amazing opportunity to work on a game and a genre we are super passionate about,”

“This is now a title with some prestige. This is, like, probably — I think it’s probably the biggest thing we’ve ever done, like, the most important game we’ve ever worked on,” said Lang. “I feel like, as a company, we’ve been doing a lot of really cool work to get to this point, and I think this is our chance to shine.” Iron Galaxy’s fighting pedigree includes 2011’s Street Fighter 3: 3rd Strike Online Edition and 2013’s Divekick. Source Polygon