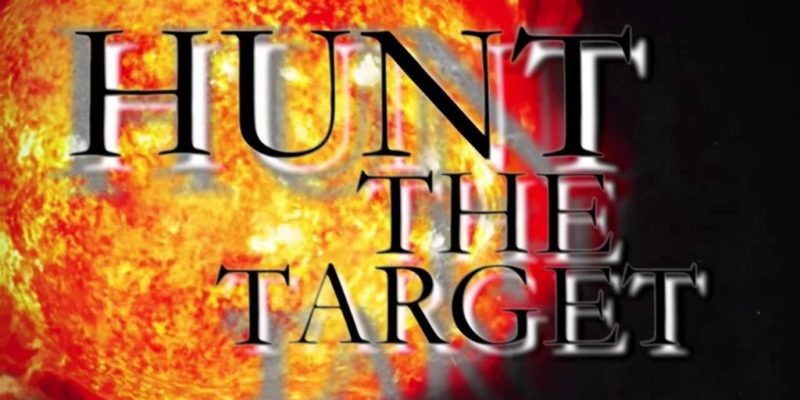 Deep Silver has announced that it will be bringing Killer is Dead – a hyper-stylish action game developed by Grasshopper Manufacture and Kadokawa Games – to the PC later this year.

Killer is Dead stars Mondo Zappa, an executioner working for the Bryan Execution Firm. Zappa travels the world dispatching criminals and assasssins, using both a sword and a cybernetic arm that can transform into all sorts of things. Considering both the description I just gave and the fact that Grasshopper Manufacture was involved, do I really need to point out that it was helmed by Suda 51?

The PC version is titled Killer is Dead – Nightmare Edition, and as you’ve probably guessed, that means that it comes with all sorts of bonuses. A Theater Mode will let you rewatch cutscenes and get extra background info on characters, the console’s Smooth Operator DLC will be included and unlocked after completing Episode 3, and there’ll be a brand new Nightmare Mode difficulty. In that, “enemies can only be defeated using the following attacks: Adrenaline Burst, Dodge Burst, Headshots, so the gameplay requires far more skill and tactics. Players will not be able to use the Final Judgement finisher (QTE mode) to defeat enemies.” I have no idea what that means, but I’m excited anyway.

Killer is Dead was met with a lukewarm critical response when it hit consoles last year, though the general public seemed to rather like it. As such, I’m kinda looking forward to seeing what I think of it when it hits PC – and I don’t have too long to wait, because it’s due to launch on 9 May for £19.99. And €19.99. And $19.99. Yes, UK, we’re getting screwed on the price again.

Screens and trailer below.