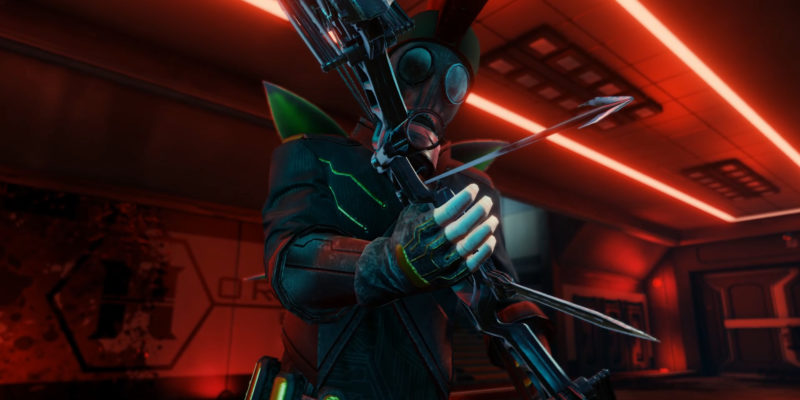 The brand new Killing Floor 2: Neon Nightmares update has officially dropped. With this, Tripwire Interactive has provided players with a brand new map and two new weapons for fighting the Zeds.

The new map, named Biolapse, is an abandoned laboratory overrun by enemies. The lab is filled with traps and hazards. Some can harm the player, while others can be used to ensnare or otherwise incapacitate dangerous Zeds. The new map is compatible with both Survival and Weekly Game modes, so it should keep veteran players busy for a while.

In order to best explore Killing Floor 2: Neon Nightmares, Tripwire has also provided a brand new free weapon. The HRG Incendiary Rifle is equipped with incendiary rounds and grenades, making it the perfect tool for lighting Zeds on fire. This weapon is exclusive to the Firebug perk. It and the Biolapse level are provided free to all players.

If you’re willing to pay a little extra, you can also obtain a new weapon for the Sharpshooter. The compound bow comes with two types of arrows. Sharp arrows will let you do a lot of damage, and they can be picked up off the ground after an encounter for reuse. Cryo arrows, on the other hand, create a small explosion upon impact and deal extra freeze damage to enemies. The bow comes equipped with a knife, so you can also use it melee combat for close-quarter scuffles. 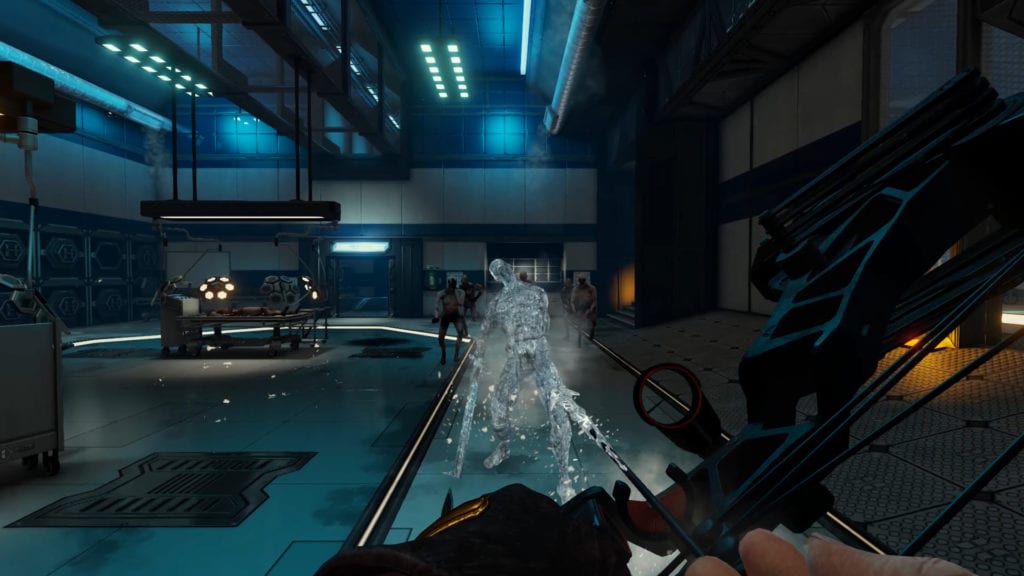 Admittedly, Neon Nightmares doesn’t provide quite as much new content as some previous updates. The Christmas update, Yuletide Horror, was noticeably larger – but then, it was the season of giving.

It’ll be exciting to see how these new weapons change the dynamic when battling through Killing Floor 2 maps, and whether the Neon Nightmares update will be juicy enough to keep players coming back to the game for the foreseeable future. A couple of freebies and a new paid weapon might not be as substantial as previous updates, but they’re certainly better than nothing.