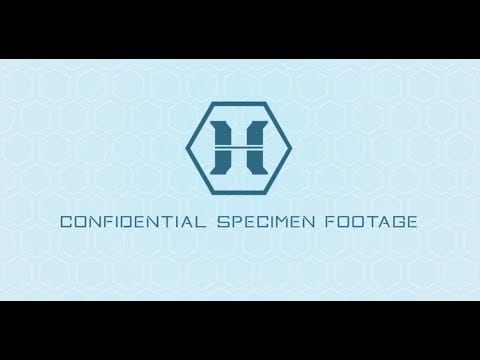 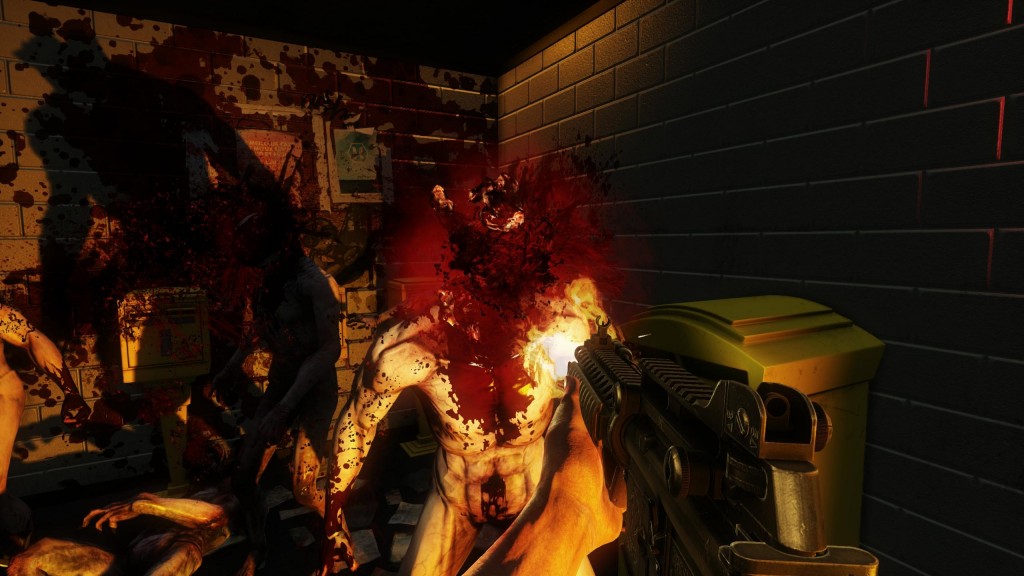 Tripwire have released a video of Killing Floor 2 which shows off some of the nasty specimens you’ll be fighting against.

If memory serves, all of the Zeds on display in this video are ones that were in the first game, but they look a lot nastier and a lot creepier. Particularly the Crawlers, who resemble giant spiders a lot more than they ever did. Seriously, games? Seriously? More giant spiders? Ugh.

Killing Floor 2 is the sequel to the 2009 co-op shooter, which tasked you and a bunch of Internet People with holding off against increasingly dangerous waves of Zeds. Getting kills got you money; getting money let you buy weapons, tools, and ammunition. It has a rather large fanbase even today, and Tripwire have continually supported it with free content and paid cosmetics.

Killing Floor 2 looks to up the ante somewhat with six-player co-op, new weapons, new Zeds, expanded perks, reworked melee, and a “proprietary, high-powered persistent blood system” which ensures the levels will be painted red and coated with intestines by the time you’re done. You can read a bit more about it over here, or watch the new video below.