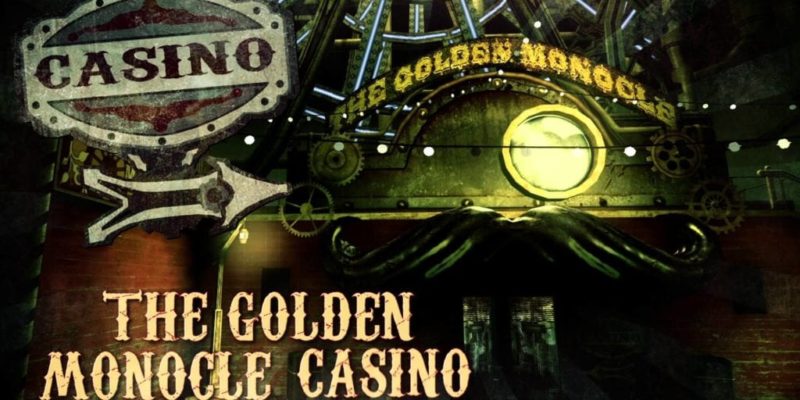 I love the way Tripwire Interactive have dealt with Killing Floor‘s DLC. Everything that changes the game, like maps and weapons? They’re free, so as to avoid splitting the playerbase. Cosmetic stuff, though? That costs.

And this week, there’s a veritable funfair of new bits and bobs for Killing Floor. On the “totally free” side of things is Objective Mode, which has a bit of a story going on as you complete objectives while fighting the Zeds. There’s also the new map Steamland (hosting this year’s Summer Sideshow: Pier of Pain event), achievements for the new mode and level,  and – for those who own Red Orchestra: Rising Storm – a free gun. Oh, and Objective Mode? Yeah, that’s added to the SDK, so players can now make their own objective maps.

There’s also a new character (Mrs. Foster) who costs money, but can be unlocked for free during this event. If you want to throw some money at the devs to thank them for all this free stuff, then there will apparently be a second gold weapons pack and a Steampunk-themed community weapons pack.