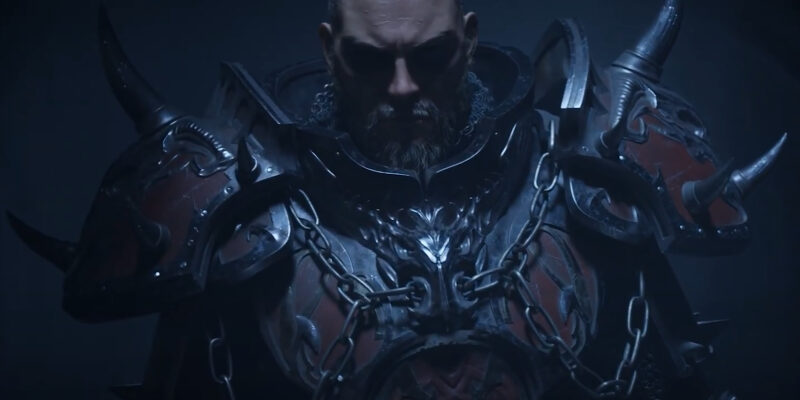 King Arthur: Knight’s Tale has been given a February 2022 release date. Once February 15 arrives, NeocoreGames’ Arthurian tactical RPG will leave early access once and for all after first appearing on Steam last January.

Knight’s Tale began life as a Kickstarter project in October 2020. It took less than a month for developer NeocoreGames to raise 100% of its initial £115,000 goal. That’s the equivalent of just under $160,000 USD. The Kickstarter continued to pass both the first and second set stretch goals, finishing with over £155,000 raised ($215,000 USD). Today’s announcement should satisfy backers who can now eagerly look forward to the game’s full release.

Once King Arthur: Knight’s Tale‘s February release date arrives, players will be able to experience everything version 1.0 has to offer. The most notable of the coming additions is a fully-featured story campaign spanning over 50 missions plus a post-game.

The level cap will be raised to 30, giving players more to grind and work towards. This means that there will be more skill points to earn and therefore increased access to useful class skills. Moreover, the full version will have more than 30 playable heroes across six different classes.

For those not interested in PvM, version 1.0 of King Arthur: Knight’s Tale will also introduce an optional PvP mode. A final early access update is expected to go live in December to give players a taste of what to expect from this.

Some other miscellaneous improvements are being introduced that may appeal to some gamers. This includes an OST featuring a large variety, support for Steam achievements, and exclusive in-game rewards for Kickstarter backers. Consider following King Arthur: Knight’s Tale’s on Steam to avoid missing out on any of the future announcements leading up to its launch.