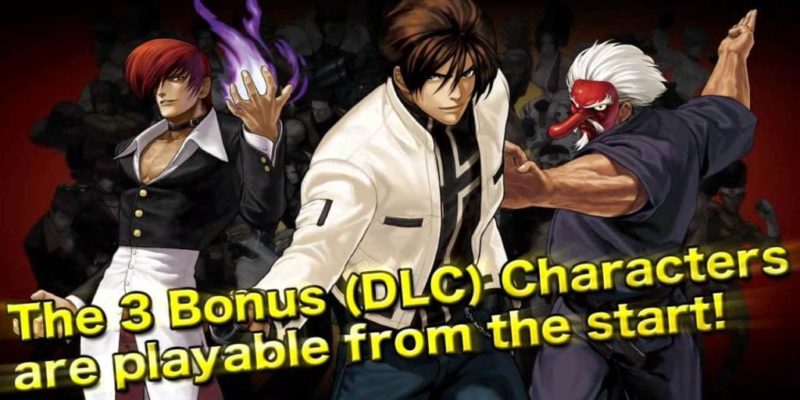 Fighting games return to the PC today with the release of the The King Of Fighters XIII Steam Edition.

This version of the fighter from SNK Playmore brings “massively improved netcode” which they say offers a lag-free fighting experience. The game’s graphics can also be tweaked through custom graphics options so players will be able to take advantage of full PC power.

This release also includes all the DLC characters, NESTS-style Kyo, Iori with the Power of Flames, and “Mr. Karate that were release in the console version’s DLC. In total there’s a roster of 36 characters to get to grips with and 3-on-3 Team Battles, a story mission mode and a tutorial for anyone who’s crap at fighting games.

All this can be yours for £22.99 on Steam. Now watch the release trailer…