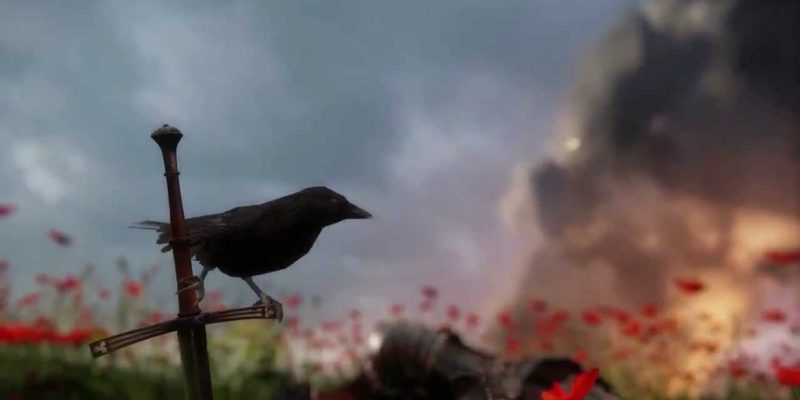 No frightening hillbillies with banjos, fortunately.

We’ve had a few bits and pieces of information about Czech-based Warhorse Studios and their plans to create a low fantasy RPG, but this is the first official announcement of the game now known as Kingdom Come: Deliverance. As previously reported, it will make use of CryEngine 3 and we now know that it’s being billed as “an open world, action-adventure, role-playing game.”

You won’t find any magic or elves or pixies in Deliverance, as it’s intent on drawing inspiration from medieval history instead. As interesting as the Holy Roman Empire was during the middle ages, it didn’t have any Orcs in it. Instead, it had lots of intrigue and power struggles. Get ready for “period-accurate fighting techniques, horseback combat, open-field sieges, and large-scale battles” some time in 2015.

Here’s a very teaser-ish teaser trailer showing not a great deal. Followed by some screenshots that show a bit more, hooray!

By Michael Feghali16 mins ago
Hardware