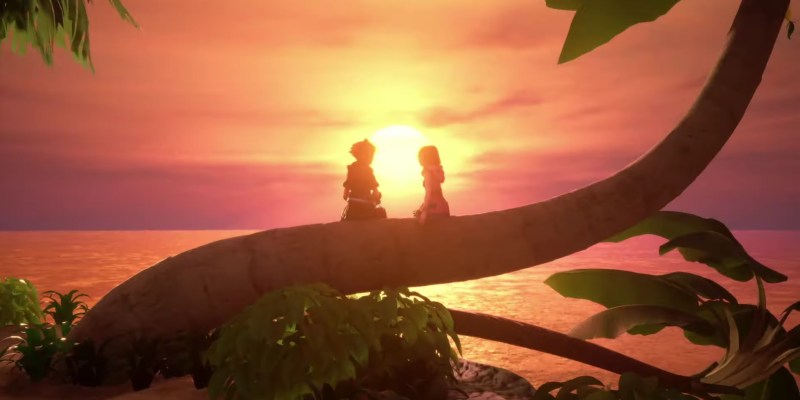 I’m sure I’m not alone when I say this isn’t something I ever expected to write or read. But here we are. It’s 2021 and Kingdom Hearts is coming to PC. Nothing is off the table anymore. Next up, expect Master Chief in Super Smash Bros. and Microsoft to stop charging people for copies of Windows. Hyperbole and jokes aside, the Kingdom Hearts franchise will be playable on your PC this coming March, and it’s all thanks to Epic Games.

It goes without saying, but this is one of the biggest surprises to come this year. The Kingdom Hearts franchise has long been held close to the chest of Square Enix. For a good long while, a majority of the games were exclusive to PlayStation consoles. Now, seeing the entire franchise of titles headed to PCs is, for lack of a better word, unbelievable.

The question going forward then is how Kingdom Hearts games will benefit from being on PC. A majority of the titles look fantastic and still do, but the powerful hardware in modern gaming PCs allows for higher fidelity than what’s available on consoles. It’s also unclear as to how the games will control. The Kingdom Hearts titles are built around a gamepad, so don’t expect to play this series with your keyboard and mouse unless some serious thought goes into support for that platform.

For now, you can pre-order titles from the Kingdom Hearts franchise on the Epic Games Store right here.