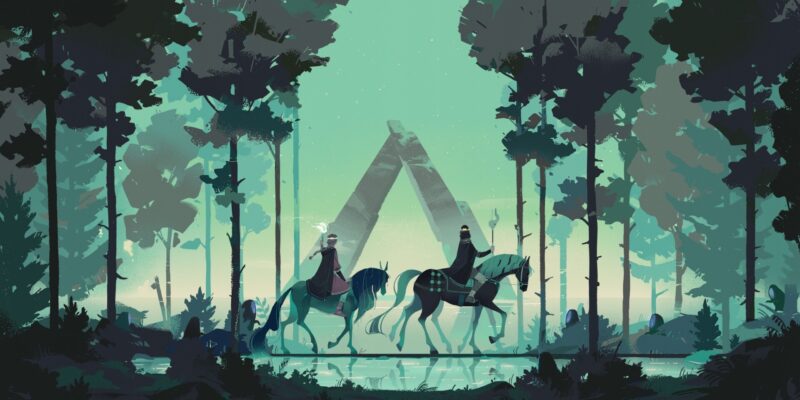 Kingdom Two Crowns launched to acclaim back in December of 2018. Has it really been three whole years? Despite this large chunk of time, Kingdom Two Crowns is still getting DLC in the form of Norse Lands, which has a release date set for this month. Players who have been eagerly waiting for more content these last few years will finally be able to jump back into the game. Although Norse Lands is the first paid DLC, there have been free updates to the game that extended its base content. There are just a couple of short weeks to go until everyone will be able to install and fight off the enemy in new locations.

The Norse Lands DLC for Kingdom Two Crowns is being released on November 16, meaning that this announcement comes exactly two weeks prior to launch. As you’ve likely surmised, Norse Lands is an entirely new campaign featuring an all-new setting and fresh challenges. Making good use of the premise, the DLC will allow players to use abilities from the Norse gods themselves. Naturally, the general gameplay loop will remain the same. Players must start a kingdom, protect it, and explore the world around them. But this time they’ll be able to take charge of Norse units and build relevant armaments.

Kingdom Two Crowns: Norse Lands DLC gets a release date for this month

These new units include the berserker, a shielded warrior that will make a big difference in your defense. There’s also new weather in place, as Norse Lands will bring the bitter cold winds of winter down upon players. You’ll also go toe to toe against new enemies and brain-teasing new puzzles. There’s even a free demo for the DLC itself if players would like to try it out before taking the plunge. Finally, there’s a trailer to give us a better idea of what’s to come. From the snow-covered grounds to the picturesque architecture, there’s a lot to look forward to here.

Overwatch 2 and Diablo IV have been delayed