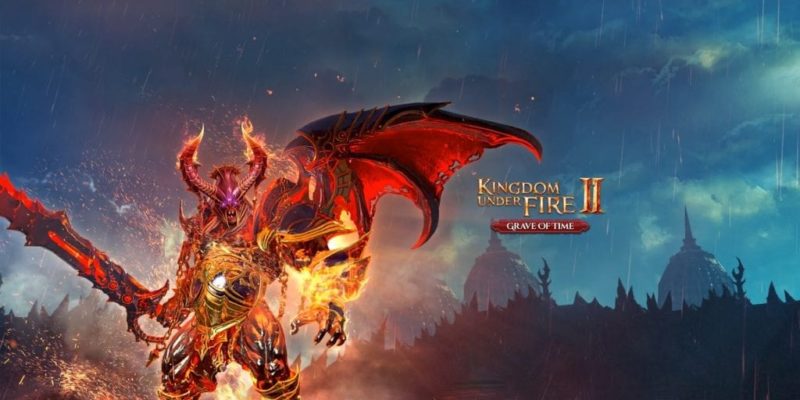 MMORPG/RTS hybrid Kingdom Under Fire 2 just received its third content update in as many months. Since bringing the title to the west in November 2019, developer Blueside and publisher Gameforge have been rapidly introducing new content and addressing community feedback. The latest update, titled Grave of Time, will challenge warriors with a new raid and new missions. In return, it will reward you with new equipment, mounts, and items.

Rise to the challenges

Level 30 players who have completed Scourge Mountains can now take on Kingdom Under Fire 2’s new Grave of Time raid. For the raid, you can team up with up to seven other players. And each player gets to bring their three favorite troops along as you attempt to complete the Ruins Keeper’s tasks.

The raid will reward players with a new coin called Time Fragments. This currency can be exchanged for loot with Clifton in Accolade. There are also five different 1-star Troops and a Wounded Bear mount available as item drops in the raid.

The new mission introduced to Kingdom Under Fire 2 is a Dimensional Test. It’s a 50-level dungeon packed with fierce enemies that you need to demolish. You’ll be able to take up to three units into the Dimensional Test. However, once your units are destroyed they cannot be resurrected. Every five levels you manage to complete will earn you a special reward once per day. The mission ends when all of your units are dead or when you complete level 50.

The Kingdom Under Fire 2 Grave of Time update has added a considerable amount of loot to the game. There’s a pack of wolf mounts available in the game’s various stores, including a Snow Wolf, Mountain Wolf, and Alpha Wolf. Two new raid exclusive equipment sets have been added, the Set of the Enraged Pergos and the Set of the Idle Pergos. There are also new ‘Dimension Rift’ armor items available in the Crack Crystal Shop and as rewards from the raid.

Players looking to pick up the new Dimension Rift armor items will be pleased to hear that the daily limit for Crack Shards and Crack Crystals have been doubled. There has also been an increase in gold rewards from Treasure Goblins, daily missions, and some quests throughout the game. 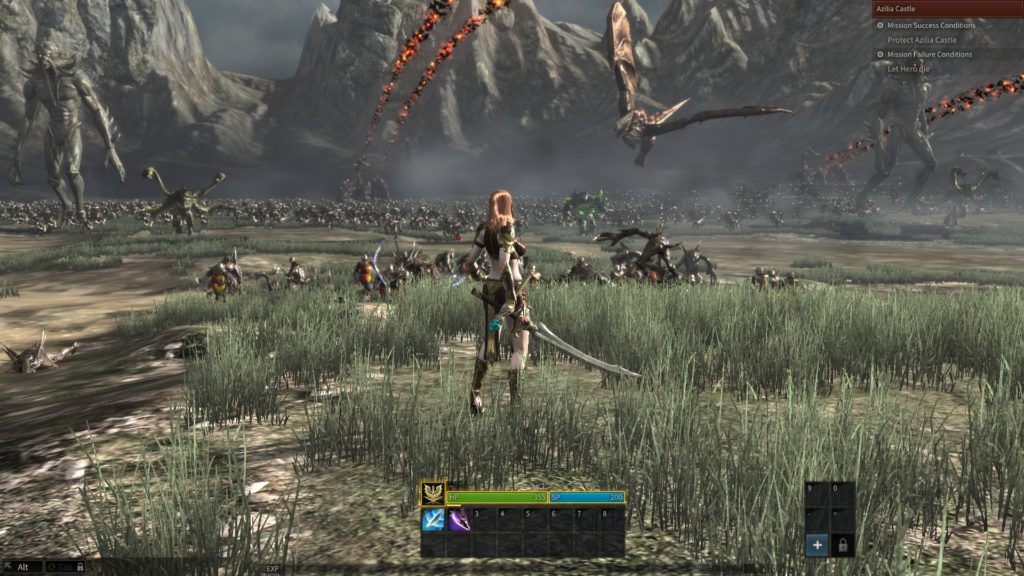 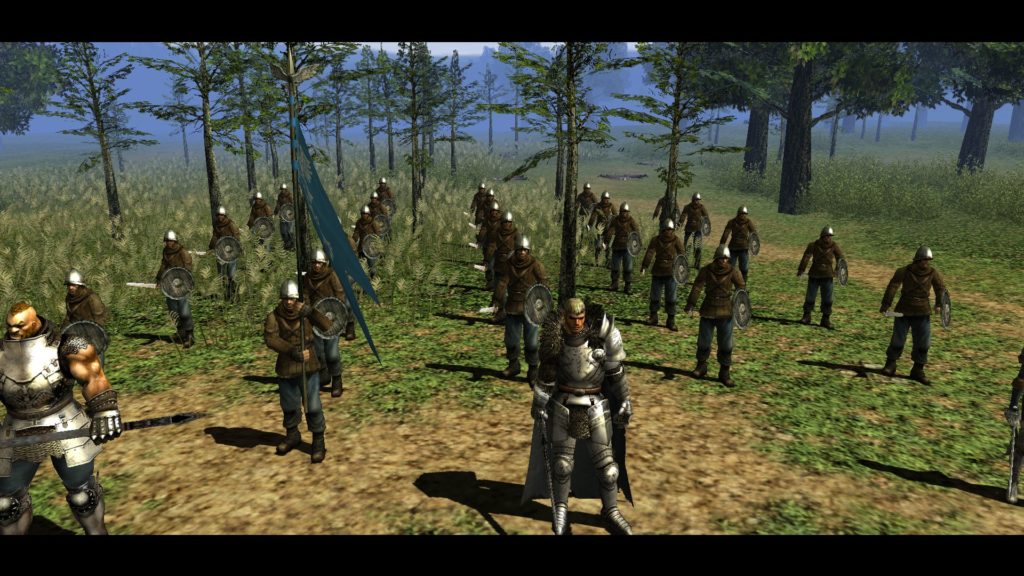 Kingdom Under Fire: The Crusaders Technical Review - Where there's smoke 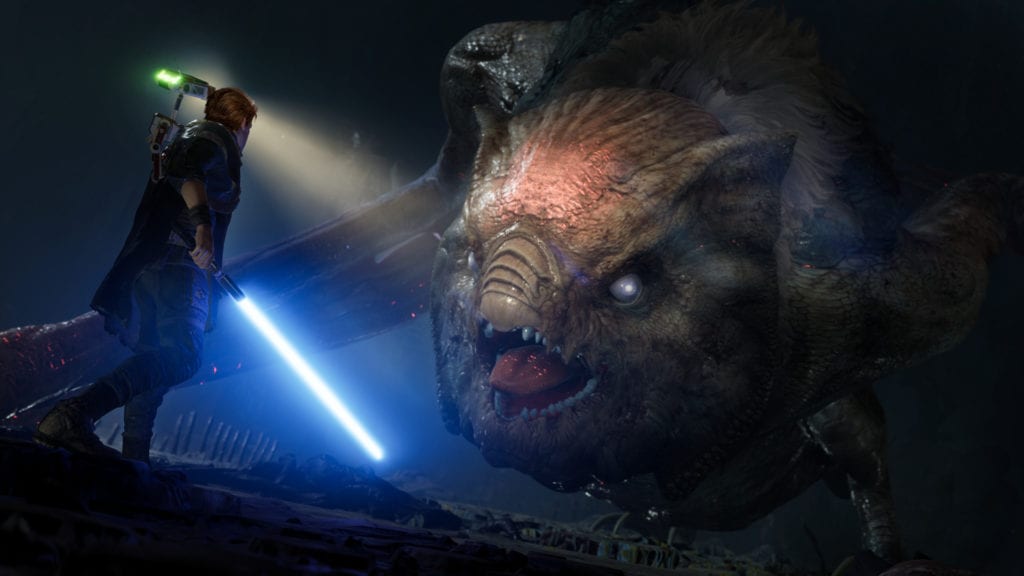 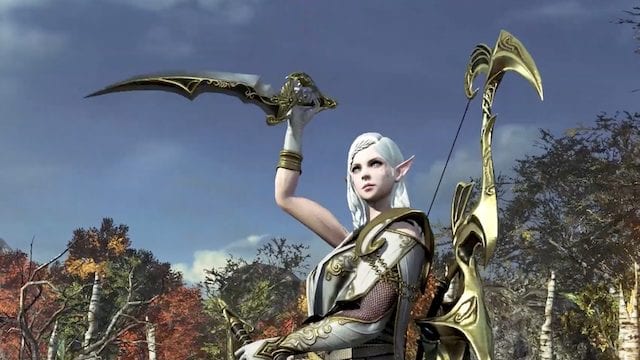 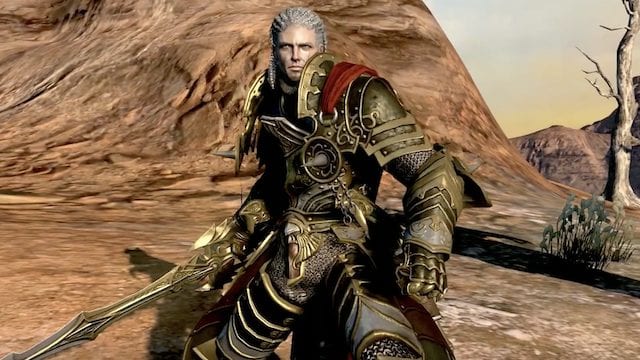 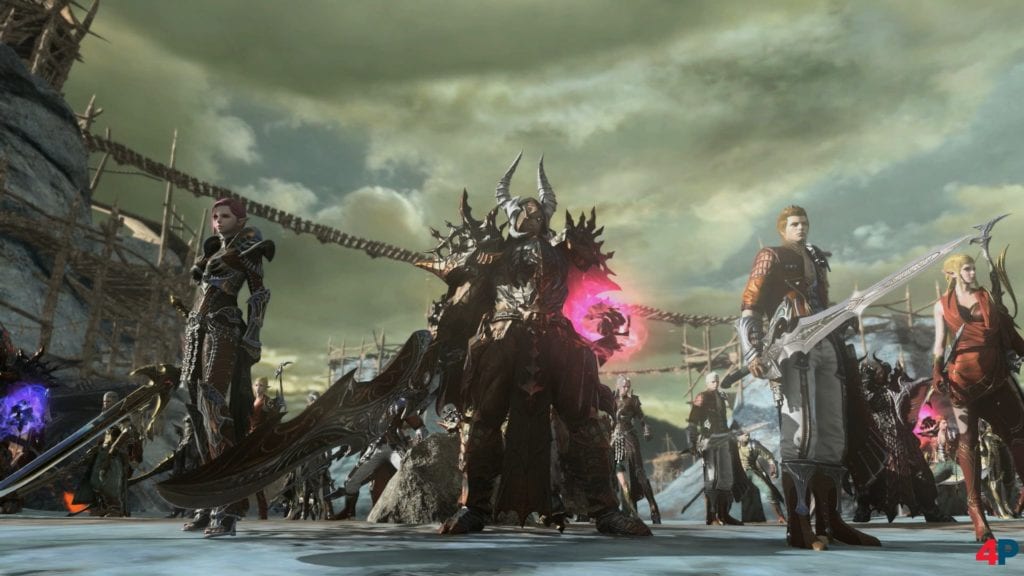 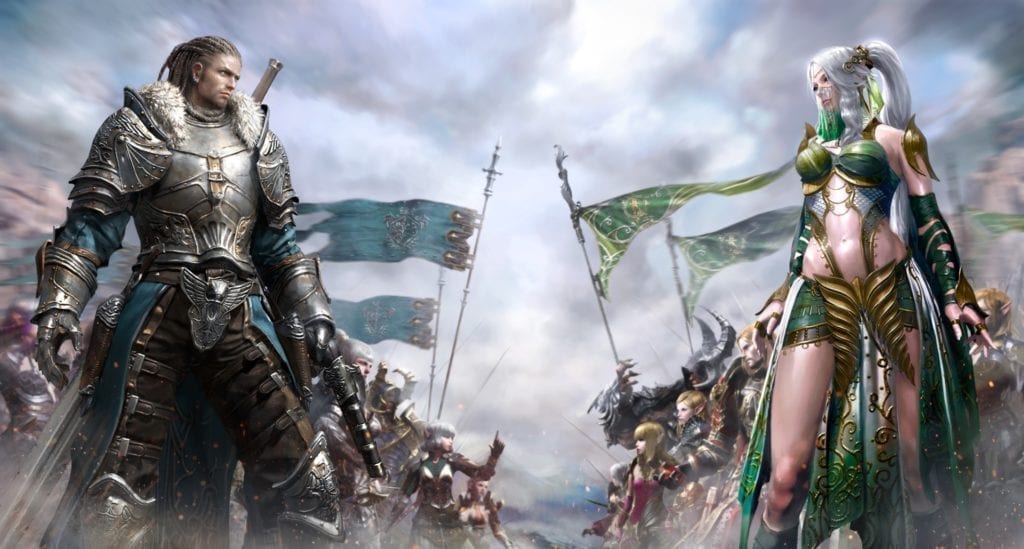 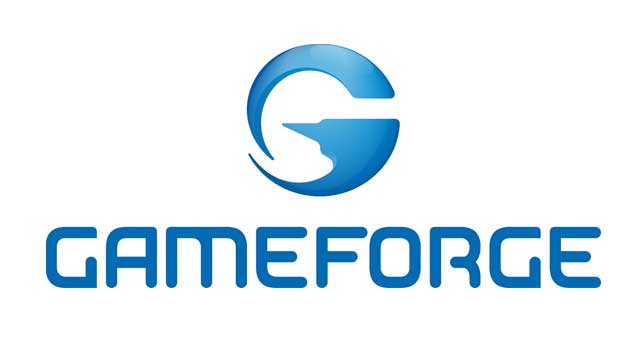 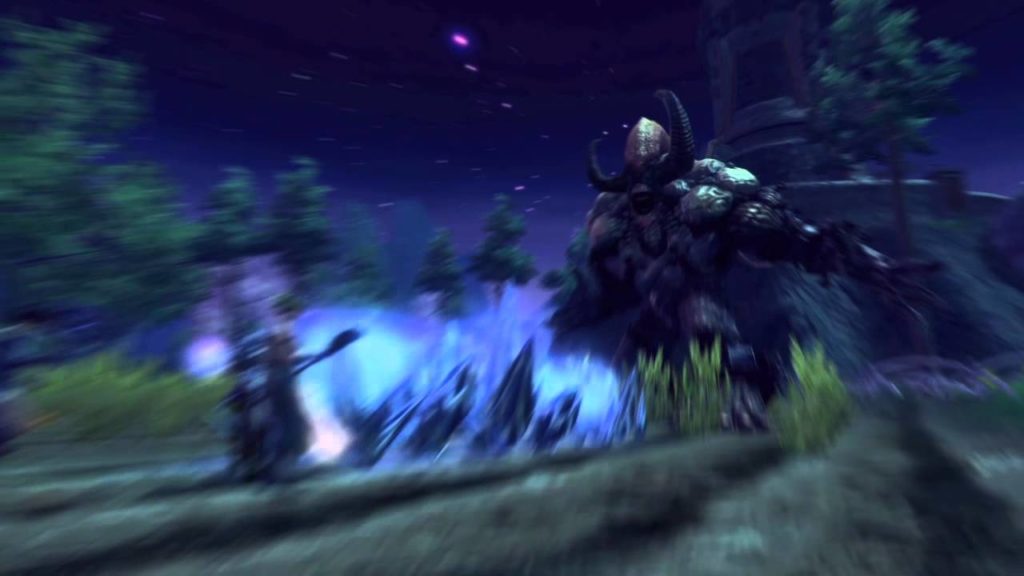