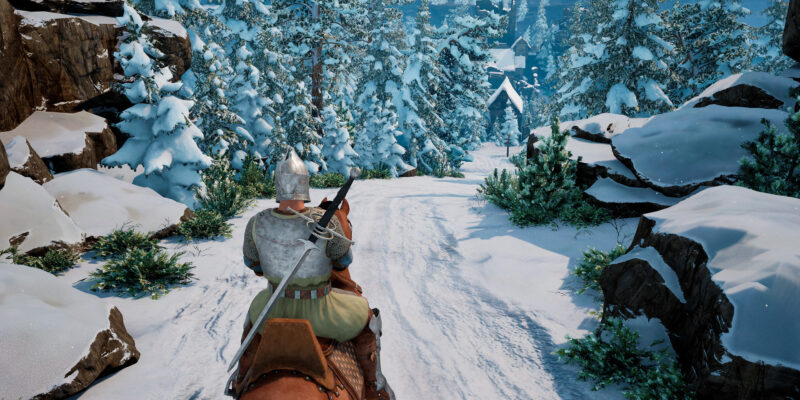 King’s Bounty II takes you all over the Crown Lands of Nostria. Filled with many opportunities, as well as dangers, you’ll have to be ready as you’re adventuring. Here’s our King’s Bounty II beginner’s guide to help you with various mechanics such as the ideals or alignment system, choosing the best character, combat mechanics, leadership, general exploration, and other starter tips. We’ve also added a few tidbits regarding the initial area and sidequests in King’s Bounty II, such as Fort Crucis, the Ruins of New Hope, Berengarius, the refugee, and making your way to the Batille Gates.

I’ve split up our King’s Bounty II beginner’s guide into multiple sections. You can refer to the pages below for the parts that you need help with: 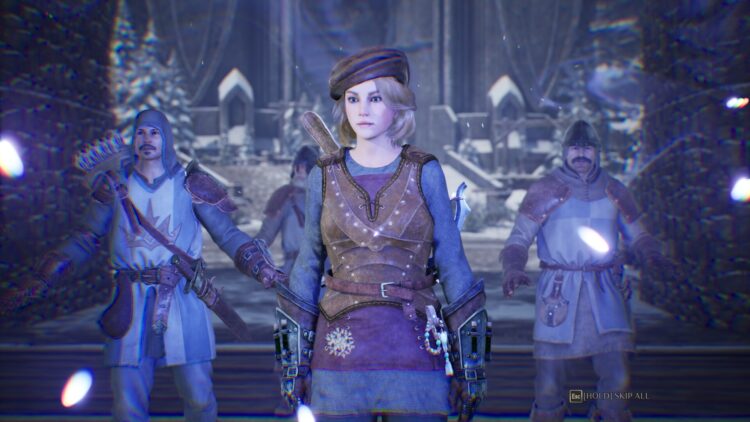 Call of Duty: Vanguard beta coming to PC in mid-September