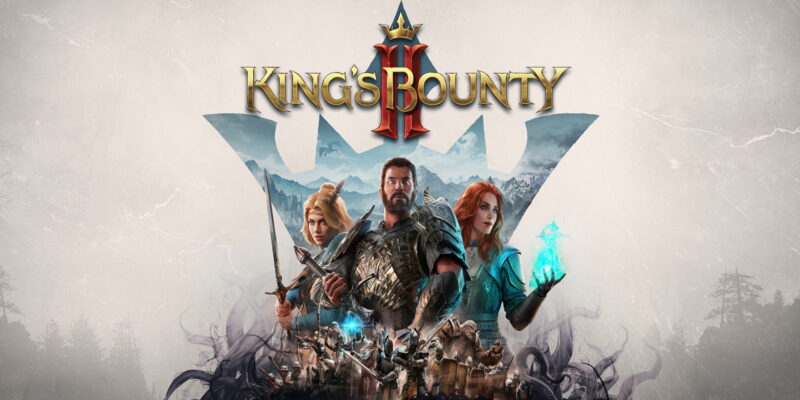 The world of Nostria is vast and it’s beset by danger on all sides. This is what you’ll expect once you start your King’s Bounty II campaign. It’s a role-playing game where you recruit new units and build your armies, just so you can win turn-based tactical battles. Our King’s Bounty II guides and features hub aims to help you with various mechanics, from its combat system and units to the decisions you’ll make as you follow a set of ideals.

Official review – You can choose from three characters to begin your adventure in King’s Bounty II. The campaign itself will probably take you over 40 hours to complete. Unfortunately, there are so many questionable design decisions that’ll leave you flabbergasted. Will it be worth your while or is it a completely forgettable affair?

Beginner’s guide – It’s time to get started. Our King’s Bounty II beginner’s guide takes a look at basic mechanics, turn-based combat, and the initial areas of the game.

Ideals and decisions – There are a plethora of quests that you’ll encounter while playing the game. Some of these have options, allowing you to complete the objective by following Order vs. Anarchy and Power vs. Finesse alignments.

Talents and perks – The tallies you acquire for each ideal unlock new tiers of talents. You’ll be able to allocate your points from level-ups to further bolster your character.

The best units – The units in King’s Bounty II also follow the ideal/alignment system. Is it okay to mix and match or is it better to pick the top units for your roster?

The best magic spells – There are several spells for you to learn and upgrade. Although your character doesn’t directly fight each battle, you can use magic to turn the tide.

Puzzle solutions – You’ll stumble upon several puzzles during your journey and some of them can be downright tricky.

Recruiting the Red Dragon, Bone Dragon, and Chimera – These are three ridiculously powerful units that you can have in your army.