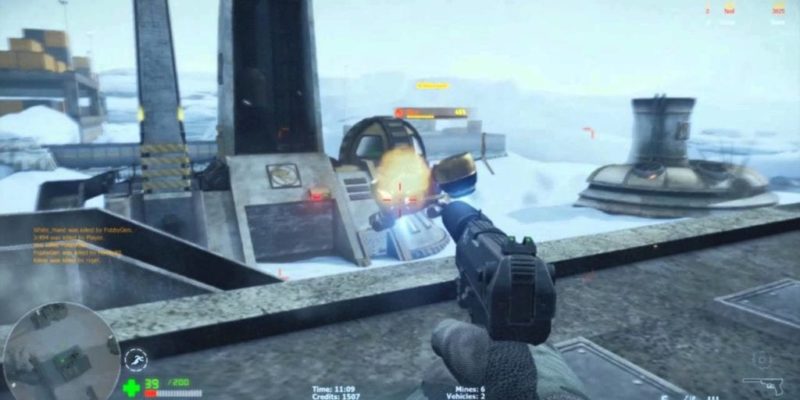 That’s right: this game has a name that’s far too long for me to risk any sort of clever headline. Sorry, everyone. You’re stuck with that.

Ice and Fire casts you as Olaf, son of the Northling King, who’s off to parts of the world that have yet to be explored. He’ll encounter new characters and beasties like Snow Elves and Necrolizards, explore new locations, find new items, employ a “creature skill system” that lets your troops become more powerful, and – most likely – engage in turn-based tactical combat.

King’s Bounty: Warriors of the North – Ice and Fire is due out digitally on 30 January. No word on pricing yet.

League of Legends 4.1 patch and 2014 season preps for launch