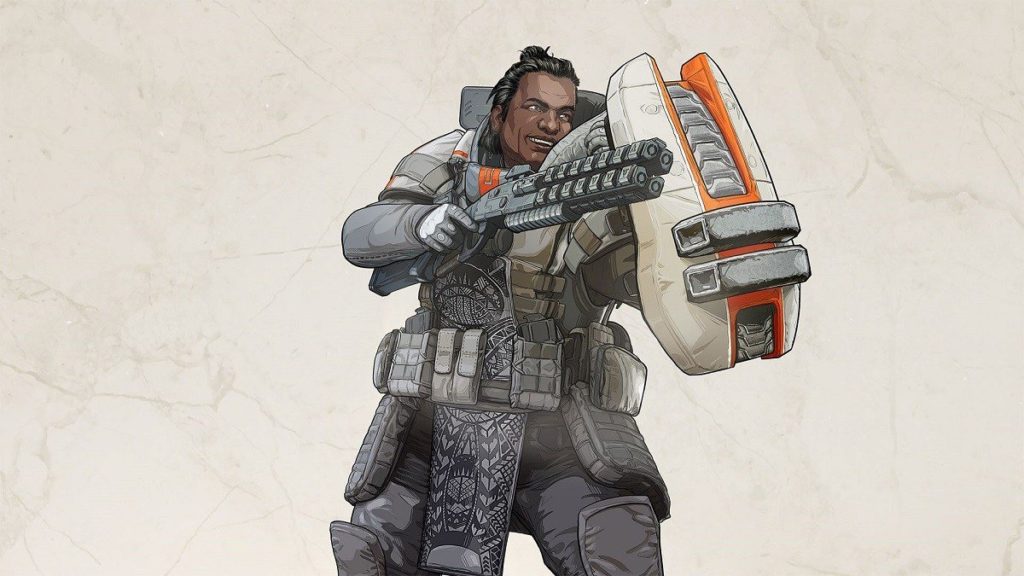 Apex Legends has undergone some major overhauls throughout the past year. We’ve seen a total of two maps, four seasons, and the ever-expanding Apex Legends esports league. Today, as a bit of a surprise, we learned that the original map, Kings Canyon, will be playable through February 24. Those looking to get their nostalgia fix need only log onto unranked play throughout the weekend.

Respawn Entertainment is planning to bring Kings Canyon to ranked as well. Ranked players, however, will have to wait a bit longer to see the map return. In the meantime, the version coming to unranked is the Season 1 version of the map. Kings Canyon will be playable in addition to the World’s Edge map.

Returning to where it all began

Along with the original map, the launch version of Apex Legends featured eight characters. Today, there are a total of twelve. World’s Edge is the current main playable map, so the brief return of Kings Canyon might be a big welcome for those looking for a change of pace.

So what’s new in the Apex esports scene? To start, the global series is still open and taking new registered players. Those interested in the Global Series must first start in the online tournaments, the next of which will take place between February 29 and March 2. From there, players must perform well enough to be qualified for the Challenger Tournaments. Competing and succeeding in any of these events will earn you Global Series Points that you can use to qualify for the next tournament tier.

Those who succeed in the regional Challenger Tournaments can go on to compete in the global online tournaments, also known as Premier Events. Finally, the top players will be eligible to participate in the Major tournaments, which is the biggest of all the events. There will be four Major tournaments in total throughout the season. The first three will be comprised of 300 players (100 3-person teams) with a prize pool of $500,000. The fourth and final Major tournament will consist of the top 60 teams and include a $1 million prize pool.

The first Major tournament is March 13-15, so there’s still time for players to sign up and work their way through the rankings.