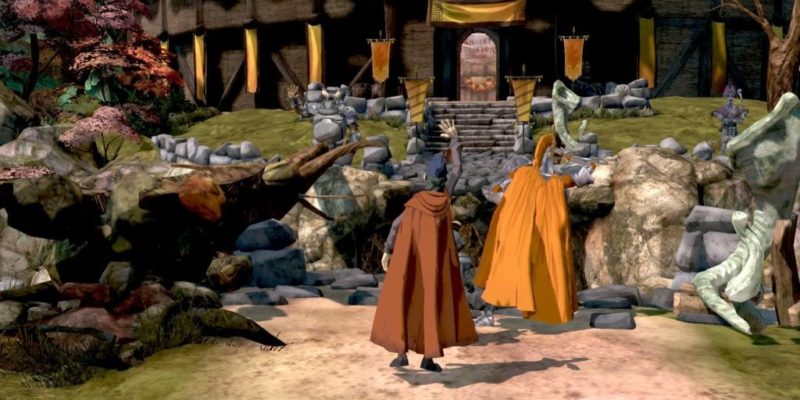 A behind-the-scenes trailer for the new King’s Quest has been released, giving us a glimpse of The Odd Gentlemen’s vision for the game.

It’s not the lengthiest trailer in the world, but it gives us an introduction to the team working on the game, an idea of how the game actually came about and what the driving vision behind it actually is, and a few snippets of in-game footage showing off the cartoony style. And at least one entertaining death, because this is a modern Sierra adventure, so of course you’re going to die a lot.

King’s Quest is expected to begin its reign in autumn 2015. You can see the new trailer below.

The Evil Within screens show us The Consequence