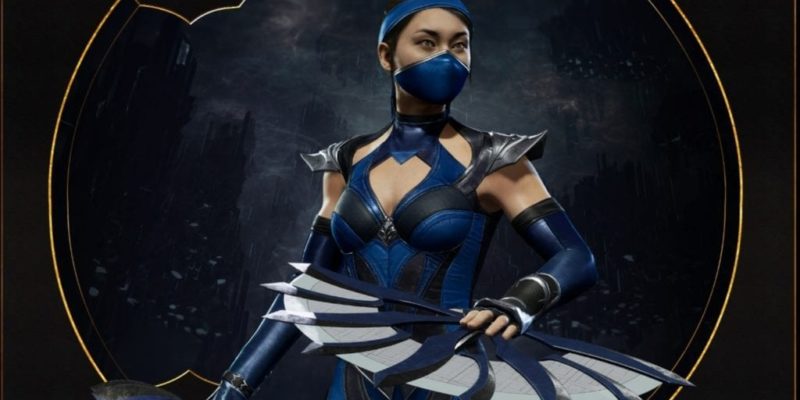 Bow ye peasants, the princess and queen have returned! Today during NetherRealm’s Kombat Kast, the team finally lifted the veil on some of the characters we’ve known were returning to Mortal Kombat 11. The first is Kitana, the Edenian princess, who was revealed in a TV spot just a few days ago. Also returning is D’Vorah, the hive queen. Alongside them, the company went further in depth with Cetrion, the Elder Goddess, who was revealed more than a week ago. Also, the team shed some light on a few questions, namely pay-to-win and loot boxes.

Let’s get to the nitty-gritty on the subject of microtransactions. There will be no loot boxes to be found in Mortal Kombat 11. NetherRealm is wisely sidestepping that landmine, no doubt as a result of how ill-perceived they have become in the gaming sphere. However, there will be in-game currency, called Time Crystals, a NetherRealm representative confirmed. The Crystals can be traded for cosmetic items, which are strictly visual gear offering no stat changes.

There are other items, however, that can be used as stat augmentations. We saw that there were armor slots in the recent betas for the game. Time Crystals can be purchased with real money or earned by playing the game. The representative likened their use as “shortcuts” for cosmetics and augmentations. NetherRealm assures that there will be no pay-to-win advantages in Mortal Kombat 11.

I’m still somewhat fuzzy on what exactly those augmentations do to alter a character’s stats. On one side, I hear they can buff attributes like strength and defense, but that would give an unfair advantage. I suppose we still have to wait and see just how much of an impact these augmentations offer. 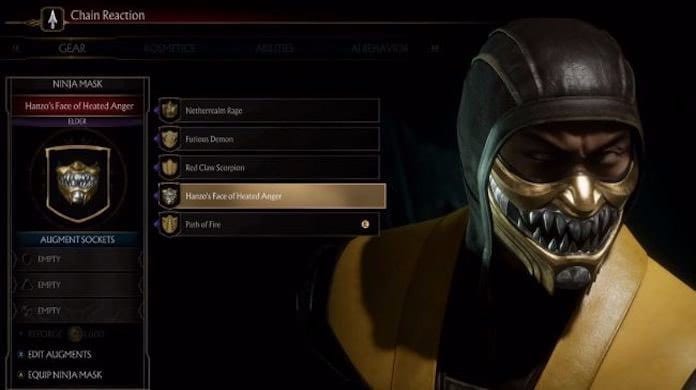 Items can be slotted into augment sockets in gear pieces, and they can be bought with Time Crystals. Photo credit: Eurogamer.

As we know by now, Kitana is returning to the roster. Since Mortal Kombat 11 leans more heavily on weapon combat, Kitana will always have her fans out and on the ready. She can still throw out her fans, either on the ground or in mid-air. Her ground fan attack can be amplified, allowing her to hurl two fans instead of one. She has a few other moves also returning to the fold. Kitana can use the air flutter move to avoid attacks or projectiles. She also retains her Fan Lift, which sends her opponent floating in the air.

Kitana has a few other moves that Mileena fans will love (or hate). In the previous game, Mileena was killed by D’Vorah in the story. Naturally, as this is Mortal Kombat, even when someone dies it’s usually only a matter of time before they somehow crawl out of their grave. This time, however, Mileena fans may be out of luck. Kitana appears to be carrying on the spirit of her dear, departed “sister.” In the second loadout shown during the show, Kitana is carrying one of Mileena’s sais, which can be used for several different attacks. Kitana seemingly charges the sai, which glows with pink energy. She can then use it to teleport, much like Mileena could, or she can throw the sai into the air, which goes offscreen before returning to drop on an opponent’s head. 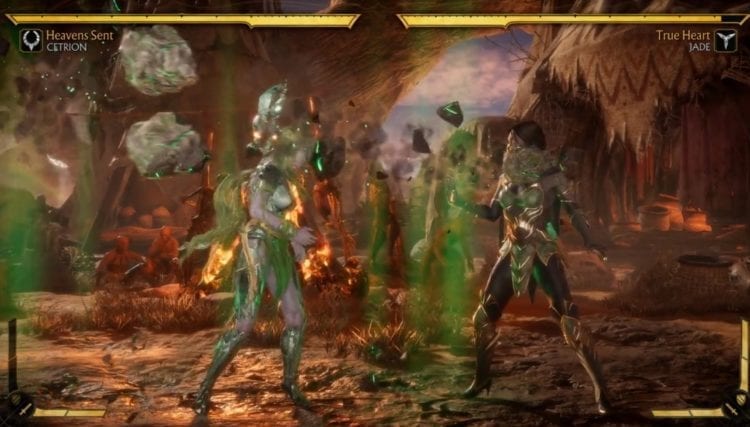 Cetrion can summon a wall of floating rocks that smack opponents who try to attack the goddess.

By Your Powers Combined

Although Cetrion has already had some time under the sun, NetherRealm wanted to show off a little more of the nature-powered goddess. As noted before, Cetrion is strictly a zoning character, which means she uses a lot of projectiles to keep opponents away. During the Kast, she used the power of the elements to damage her opponents from a distance. She can also set up traps, such as a tracking tentacle grabbing move that pulls opponents down to the ground. Cetrion can even summon a barrier of floating rocks, which swoop down and bash opponents in the face every time she’s attacked.

Her other demonstrated loadout was more wind focused, allowing her to summon twisters that push opponents back. This loadout also allowed her to create a wind tunnel, which slows her enemy’s movement and jumps. 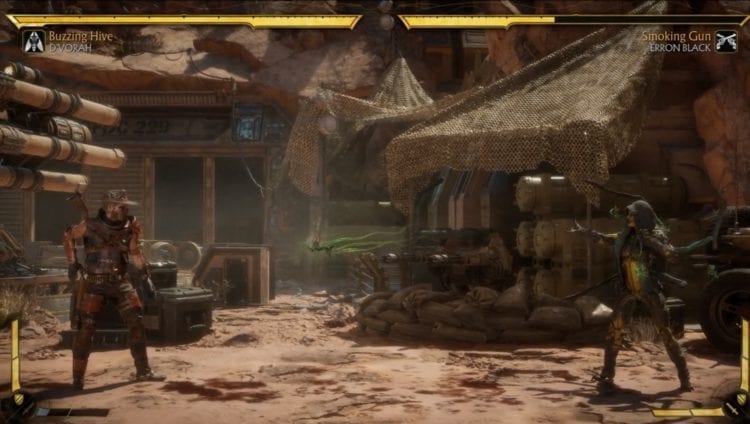 Hail To The Queen’s Baby

D’Vorah, the Hive Queen, was the final character shown during the cast. And yes, she’s just as gnarly and freakish as ever. Maybe even more so. She retains a lot of her moves from Mortal Kombat X, so I’d rather go over some new abilities. For one, she can fly now. Of course she can fly now. Being an insect that’s, I believe, made up of many insects, D’Vorah is borrowing more moves from her creepy crawly kind. She can fly horizontally through the air. D’Vorah can also use a move called “Widow’s Kiss,” which allows her to drop down from the ceiling like a spider and wrap her opponents in a web.

She isn’t called a “Hive Queen” just because the name sounds cool, mind. D’Vorah carries around her insect “babies” inside her, and she can use them to varying degrees. In one move, she can send out a bug as a slow projectile that does a little damage. However, once hit, the bug flies around the opponent. D’Vorah can keep sending bugs over until several are buzzing around her understandably creeped-out enemy. By using stamina, she can call her babies back home, and each does a small amount of damage as they return to mommy. Her second loadout shown allowed her to fly up and send out insects that fly lazily skyward. Enemies who touch the bugs are hit for a tiny bit of health.

We’re In The Endgame Now

Mortal Kombat 11 is less than two weeks away from launch. With these three, there are only two unknown characters left for the roster. Sadly, we won’t know who they are for some time. NetherRealm isn’t staging a Kombat Kast for next week, as the team will be promoting the game. However, on April 22 – the day before launch – there will be one last Kombat Kast. No doubt they will show the final two characters there. My money is on Frost and Shao Kahn. And for you desperate hopefuls, no, I don’t think it’ll be Rain. Stop asking.