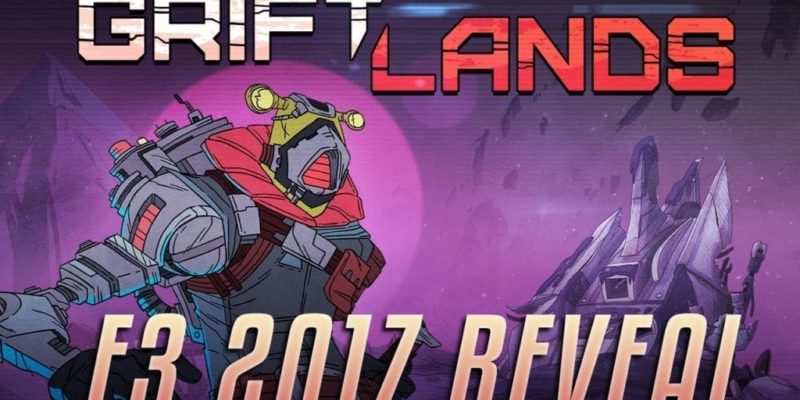 Vancouver-based developer Klei Entertainment announced its new game during PC Gaming’s E3 2017 press conference and it’s called Griftlands. It’s an RPG game and although there aren’t many details available for the game, we but the following brief except, provided by the developer itself:

Griftlands is an RPG where everything is negotiable: money, loyalty—even morality. Choose your character and make your fortune.

Platforms — beyond PC — haven’t been announced, but apparently the game will arrive sometime late 2017/early 2018. You can check out the official announcement trailer below: