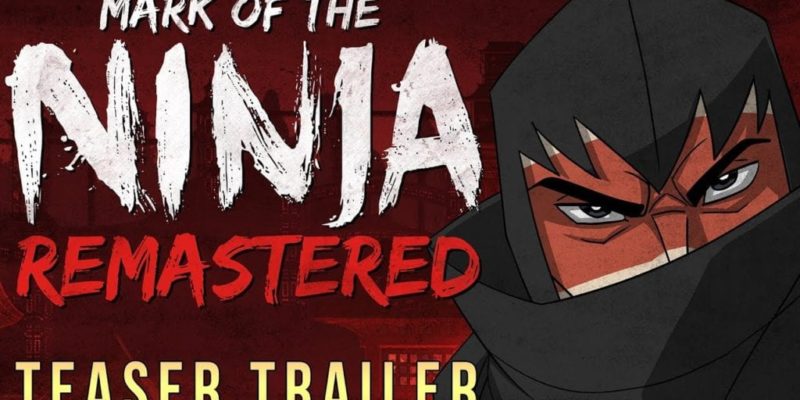 Klei Entertainment’s stealth platformer Mark of the Ninja was released back in 2012 and it was extremely well received. We loved it here and Tim goes as far as to say it’s “one of the best stealth games around”. That’s a great recommendation right there. The remaster was announced for the Switch last week and now it’s been confirmed for PC also.

This evening a short and to the point update from Klei revealed that they are in the process of remastering the game and issued a teaser trailer. According to the update, more details will be released “as they’re ready”.

As soon as we have more on this we’ll let you know but we’re intrigued to see what they do with the remastered version.