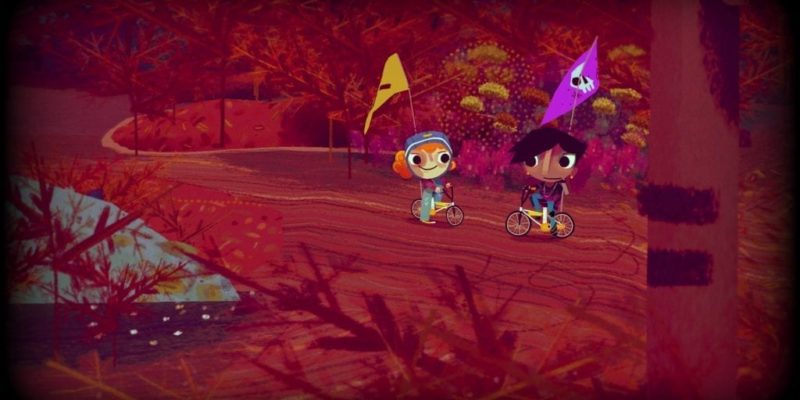 Strap on your helmets and kneepads! The charming, handpainted game Knights and Bikes is riding to release very soon. Players will be able to grab it on Steam and PlayStation 4 as soon as Aug. 27. Here’s the best part: The game can be played either in local or online cooperative mode.

Knights and Bikes tells the story of two friends, Nessa and Demelza, on their adventures around the British Isle of Penfurzy. Joining them along the way is their pet goose and the pickled head of an undead knight. It is a story-focused game, taking inspiration from gaming greats such as Earthbound.

Nessa and Demelza are searching for a cursed treasure hiding somewhere on Penfurzy. Over the course of six in-game days (making up six individual levels), the duo will explore the island and discover clues leading to the lost loot. There is even some light combat, in which players can unleash their inner child and use Frisbees and water balloons to beat enemies.

Let’s not forget the “bikes” part of Knight and Bikes. Nessa and Damelza can both upgrade and customize their bikes, letting them access new areas of the island while also riding around in style. Nearly every part of the bike can be tweaked, from the colors and flags to the bell sounds and mascots mounted on the front of your frame. You can even stick a card in the stokes! 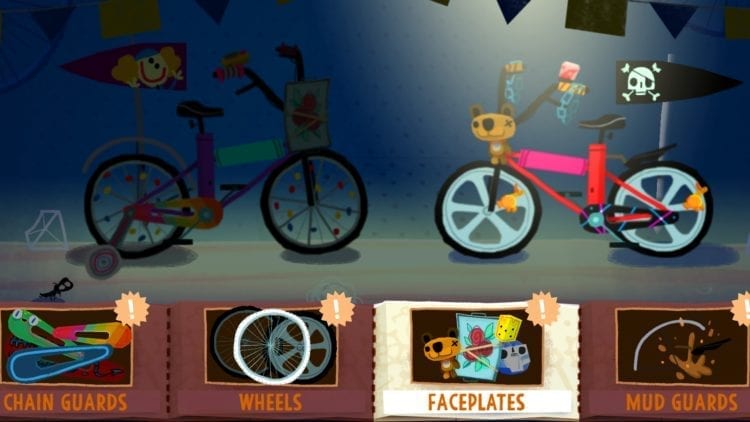 Foam Sword, developer on Knights and Bikes, explains that the game is “a coming-of-age story” in a “Goonies-inspired tale of excitement, danger, fun and friendship.” The project started on Kickstarter, where it is currently backed by around 5,000 fans. Foam Sword itself is made up of developers who have previously worked on LittleBigPlanet, Ratchet & Clank, and Tearaway. I’d say all of that makes this game worth keeping an eye on.

News Breach – No Man’s Sky Beyond, Death Stranding, and Ooblets