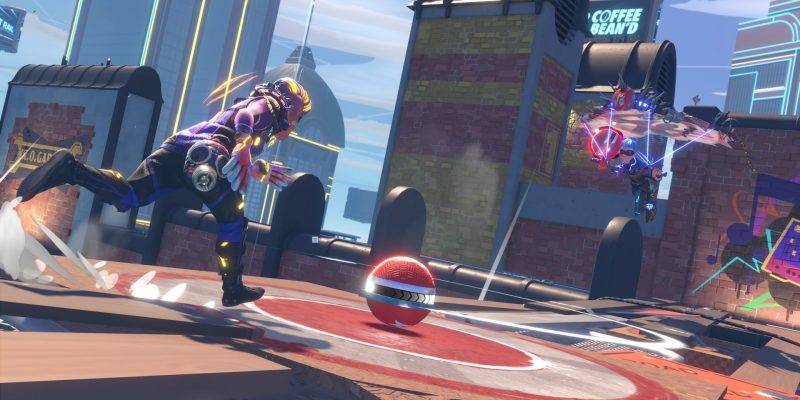 Since launching last month, Knockout City has been a huge success. The team-based dodgeball action game has managed to attract five million players during its free trial period. To celebrate this milestone publisher Electronic Arts has decided to extend the Knockout City free trial.

Previously, the plan was to run a free trial for the first ten days after release. After this players would have to purchase Knockout City to continue playing. However, going forward players can play the free trial until they reach Street Rank level 25. Once at level 25 you’ll have to either purchase the full game for $20 or pick up a subscription to EA play.

Electronic Arts’ decision to extend the free trial period for Knockout City is likely a smart one. We’ve seen all too often in the past well-made multiplayer-only games struggle to catch on. Just last year Amazon pulled the plug on Crucible, a third-person hero shooter that couldn’t sustain a playerbase. It was a similar story with Gearbox Software’s Battleborn which ended up being completely overshadowed by Overwatch.

By extending the free trial you encourage more players to try out Knockout City. Those who are on the fence to buy it or not now have extra time to make a decision. Others who may have otherwise not gotten to try the trial now have the opportunity to.

Making sure that a new game gets the attention it deserves is always going to be the priority for any publisher. Outside of rare exceptions like Rainbow Six Siege, most games don’t recover from a difficult launch window. It’s therefore imperative that EA does everything possible to take advantage of the early momentum that developer Velan Studios has created.

If you’re interested in trying out the Knockout City free trial, you can download it on Steam, the Epic Games Store, and Origin. It’s unclear when the trial period will end or if EA is planning to make it a permanent business model. Either way, you’ll want to try out Knockout City as soon as possible to make sure you don’t miss out.