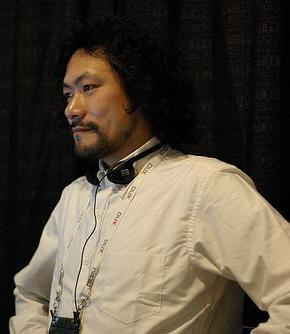 Longtime Castlevania producer Koji Igarashi was on hand at GDC to talk about his career plans post Konami. In an interview, he highlighted the wide gap between AAA and indie sales expectations, that informs the development of games.

Igarashi was asked by veteran developer Jeremy Parish about Metroidvanialike indie Rogue Legacy, and its success in selling 100,000 units. Here’s what he had to say:

Honestly, numbers like 100,000… when you’re looking at them from the perspective of a publisher, a big publisher – they’re just like, “Eh, it’s a drop in the bucket. Why would we chase after small numbers like that?” So, in order for a publisher that owns IP that the fans really love to pursue that style of game or those more classic sort of games that the core fans seem to like, that market needs to explode again like it did.

Igarashi says this in the context of his own plans to leave Konami, to make the kinds of games he wants to make. Igarashi shows no ill will towards his former employer and demonstrates a clear understanding of the financial realities of game development.

Thankfully, he also decided he wanted to forge a different path than making the games his bosses wanted him to make, and so he has struck out on his own. Aside from obvious plans to make another Metroidvania, Igarashi has also expressed a desire in finally mastering the 3D action game. We wish him luck in his future endeavors and look forward to featuring his upcoming work!

Ubi: VR Not Viable For Game Development Until They Sell 1 Million Units