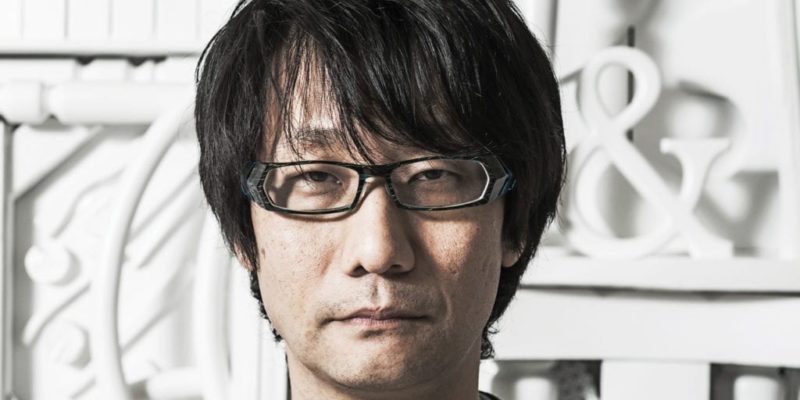 Hideo Kojima was expected to attend The Game Awards 2015 this evening, but according to a short statement made by host Geoff Keighley, he was legally barred by Konami.

By the sounds of things, Kojima’s employment contract (or post-employment contract) somehow prevents him from attending awards ceremonies … or something. It’s a weird situation, and, given the apparently draconian nature of Konami’s contract rules, Keighley himself may well have nudged up against some legal issues just by mentioning it.

Metal Gear Solid V: The Phantom Pain won Best Action/Adventure, but the award was picked up Keifer Sutherland on behalf of Kojima Productions.