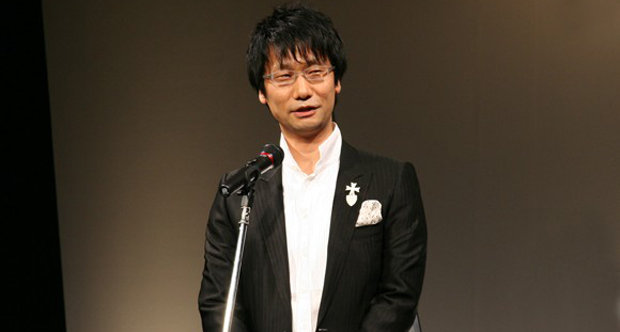 Speaking to French IG Magazine, Metal Gear Solid creator Hideo Kojima has promised that the next ‘proper’ game in the series will focus much more heavily on infiltration and espionage.

Confirming that the game will use the new FOX Engine, Kojima goes on to say that he liked the idea of “social interaction” as depicted in last year’s Deus Ex: Human Revolution, but refused to comment on exactly how that would translate into Metal Gear Solid 5.

Kojima’s words are likely to reassure those fans disappointted by the direction he has allowed Platinum Games to take with Metal Gear Rising: Revengeance. However, Kojima has moved to once again tell fans that Revengeance is not a Solid Snake game and that it was never pitched to the public as a Metal Gear Solid title. Kojima describes Revengeance as a “spin-off that tries something different”.

Kojima also touched upon Metal Gear Rising, reiterating that it is not a Solid Snake title, but rather an offshoot that does something new. “We have not yet finished with Solid Snake, despite the fact that I wanted to let him die at the end of Guns of the Patriots,” concluded Kojima.