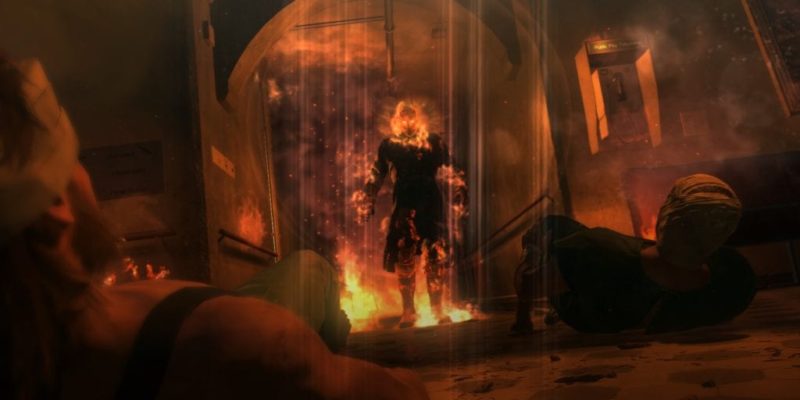 Rumours of Konami’s departure from the big budget game production market have been gathering pace since the freezing out of Kojima Productions, and now appear to have further momentum.

A report from France’s Gameblog.fr (a Google translated version can be read here) cites several sources who claim that all major games projects (aside from the PES series, oddly) have been halted or cancelled by upper management. Yesterday, the same publication confirmed the departure of Fox Engine overseer Julien Merceron from the company.

Back in March, when everything surrounding Kojima’s departure was kicking off, Konami announced that they would continue to make Metal Gear Solid titles after the release of Metal Gear Solid V: The Phantom Pain. By the sounds of things, this is no longer the plan.

Despite adverts placed by Konami in search of new employees for a new Metal Gear Solid team, Gameblog.fr’s source claims that no new recruitment were made.

This shouldn’t affect Metal Gear Online (the multiplayer portion of MGSV), which is still scheduled for October (and January on PC).

Other than the PES football titles, it seems as if Konami is only interested in mobile-style games and (of course) its Pachinko machines. A rather sad end to a once-great games company.

Quite what will happen now with the numerous valuable licenses Konami still holds (Metal Gear Solid, Castlevania, Silent Hill and so on) is not clear. They may opt to license them out to other developers, or they may be forever doomed to be tie-ins for gambling machines.