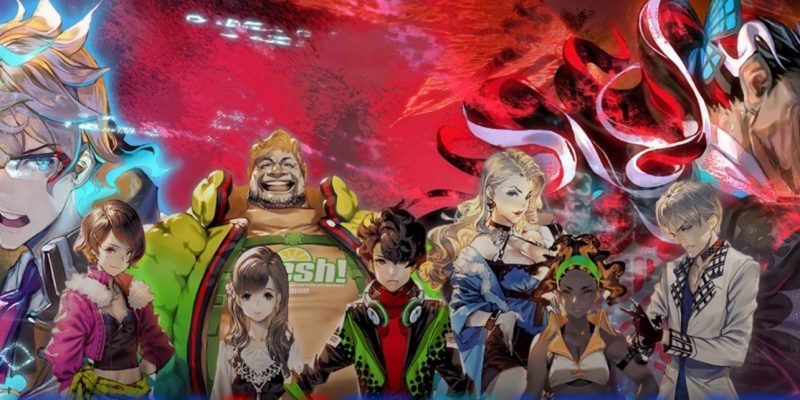 Konami, the former industry giant that is mostly now famous for its pachinko games and its thousand injuries to Hideo Kojima, doesn’t do much in the way of games anymore. Sure, it’s still got PES and it recently brought GetsuFumaDen of all things back with a rogue-lite. But now, Konami has announced Crimesight, an all-new game strongly inspired by detective fiction. It features a top-down perspective and has players attempt to protect a target from a villain’s dastardly machinations. And who would know more about dastardly machinations than Konami itself, the ones that strangled Silent Hills in its crib?

Crimesight takes place in London in the year 2075. Due to advanced technology, crimes can be accurately predicted, which has caused criminal activity across the globe to plummet. However, there looms a crime so large that it threatens to destabilize the entire system. I’m not sure that whoever came up with the premise is familiar with how exactly crimes affect society, but we’ll have to make fun of that more another time. In a desperate bid to stop this super ultra mega crime, the system architects pour work into making an AI that can stop the crime before it occurs.

The AI is named…Sherlock. The enemy AI is, unsurprisingly named Moriarty. Really clever, guys. The player must find the victim being targeted by the Moriarty AI and save them. Apparently, this evil AI is going to destroy the fabric of society by killing random people one at a time.

Konami opened sign-ups for the Crimesight closed beta yesterday, and the beta itself will run through July 11. If you want to take part, you’ll need to retweet the game’s Twitter account and then use an emoji in its discord. Winners will be randomly selected. More information, as well as the links to do this, can be found here.