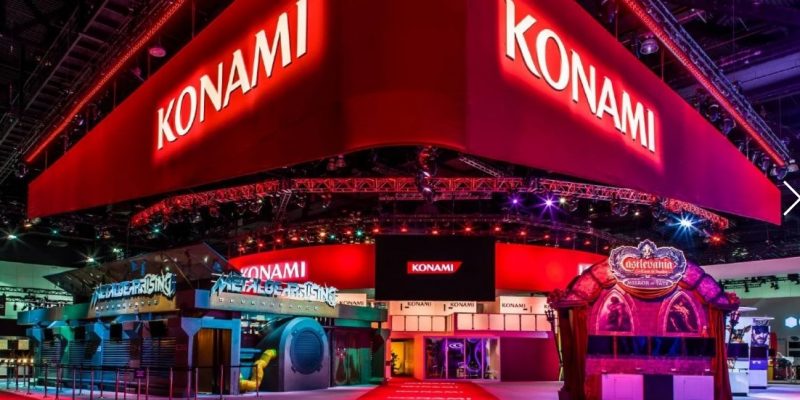 There are just some certainties within the gaming industry at large. Each year, Call of Duty will dominate the sales charts, EA’s sports titles will earn even more revenue for the company, and almost everyone has it in for Konami. However, it seems that Japanese company Konami has no intention of packing it up. Contrary to interpretations of an investor announcement, Konami is not shutting down its gaming division.

The initial confusion stemmed from an announcement about Konami’s internal restructuring. As part of the change, three productions divisions within the company are to be dissolved. They include Production Division 1, 2, and 3. Previous impressions were that the Production Divisions referred to Konami’s gaming production arms, and as such, an erroneous conclusion was made.

However, that company has since addressed the error. In a statement to IGN, Konami has confirmed that the internal restructuring equates to a consolidation. The gaming division of Konami is not shutting down.

Konami did not comment further on the speculation outside of its statement. The announcement also showed that several executives are now leading different Production Departments instead of Production Divisions. The consolidation pointed out by Konami may be referring to this change in leadership, rather than a shutdown.

Of course, for many gamers, Konami has long ceased to be a prominent voice in the gaming industry. No new developments, and publishing games every once in a blue moon seems to be the way it wants to go. 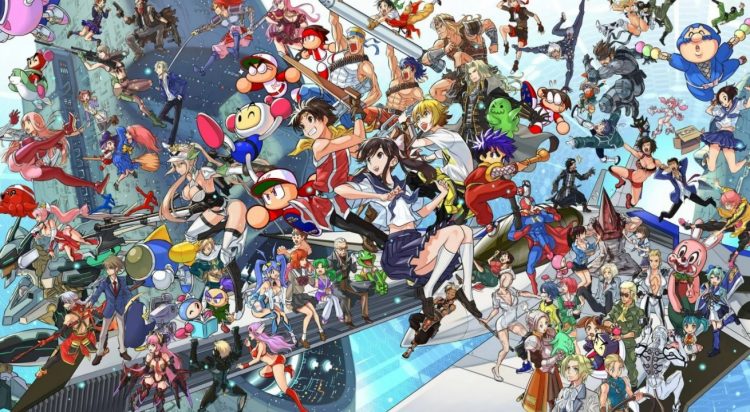 What we do know is that Konami is still actively developing the next entry in the long-running Pro Evolution Soccer (PES) series. PES 2022 will make its way to the newer generation of consoles in the future. Konami also recently set up a western gaming division, so there is still hope.

Nevertheless, we will keep our ears open for any new developments. A shift in Konami can still mean big things for the gaming industry, just like when it entered the gaming PC space.

By Kevin Foley1 day ago
Industry