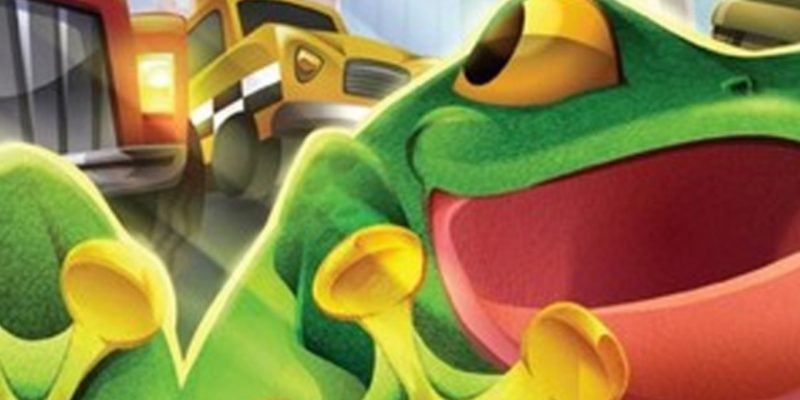 Have you ever wondered if some of your mundane life skills could be put to better use? Take jaywalking for example. The ability to weave in and out of traffic safely is something that we might take for granted in our daily lives. However, that could win you some cold hard cash thanks to Konami. Despite claims that the company is not abandoning its gaming division, Konami has taken another route for one of its classic arcade franchises. Frogger is now being turned into a TV game show.

According to a report by Deadline, the Frogger TV game show will stream on NBC’s Peacock network. In all, the game show will feature 13 different obstacle courses for contestants to take on. If you are in the USA, you are in luck. An open casting call awaits your registration. Do note that the show will be filmed on location in Australia instead.

If you are wondering what that entails, it is exactly what you think it is. Contestants will have to avoid dangerous traffic, jump over hungry gators, and of course, leap over hungry, hungry hippos. Should you triumph over the competition, you will walk away with a large cash prize. 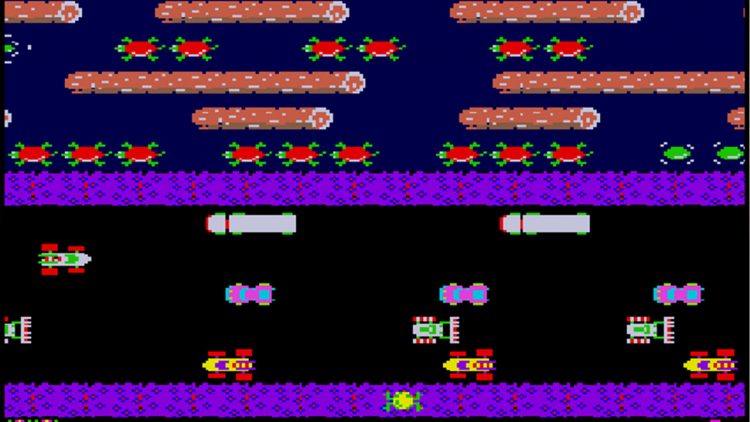 A Frogger TV game show is definitely not what comes to mind when you think about the classic game. At this point, however, I have given up on trying to understand just what is going on over at Konami. Perhaps I will be wrong, and this show turns out to be a hit that revitalizes the gaming aspect of Konami.

One can only hope for the best in such circumstances. A pandemic does strange things to people. In the meantime, there is always the Konami Collector’s Series and the old Metal Gear Solid games to help get over this interesting development.