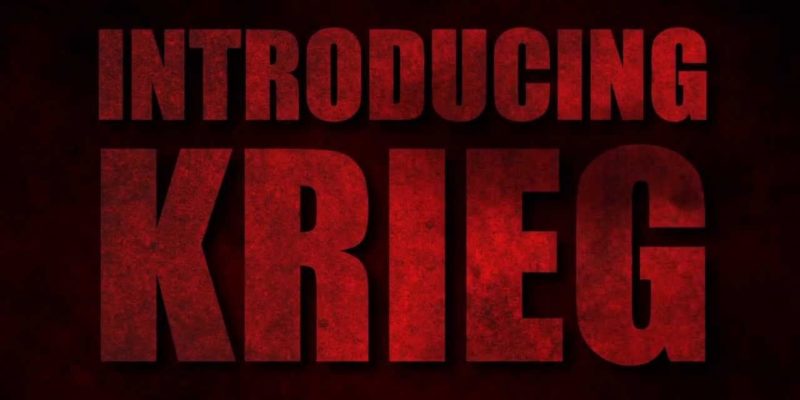 First announced back at the end of March, the playable ‘Krieg the Psycho Bandit’ character for Borderlands 2 now has a release date of 14 May. That’s according to Gearbox’s increasingly unhinged official twitter account for the game.

Assuming Krieg is still the same as he was a couple of months ago, he has three skills trees (Bloodlust, Mania, Hellborn) and a penchant for melee kills. The price back in March was $10.00 USD, so that’s presumably going to be the same as well.