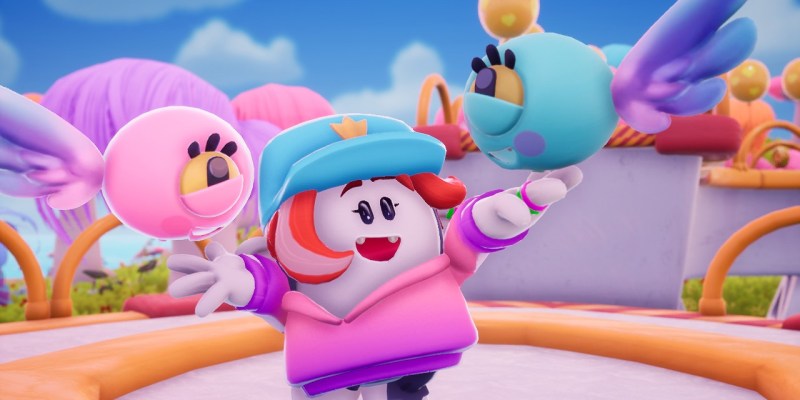 For how incredible Super Mario 3D World is, it’s surprising that we don’t see many games take inspiration from it. Kukoos – Lost Pets, which entered Early Access last week, takes a ton of obvious inspiration from that game, all the while mixing in some fresh ideas. The game is set to spend another three or four months in Early Access, which will see it get more levels and abilities, as well as additional polish based on community feedback. It already has a few hours or so of content, but the question stands: is Kukoos – Lost Pets worth it in Early Access?

Lost Pet starts with a competition. The titular Kukoos, who are cute monkey people, have pets that allow them to use special abilities, and they’re competing to see who and their pets come out on top. You’re given the choice between a boy or a girl and are dropped into the competition, which is really just the game’s tutorial. Your character’s pets let them basically fly and glide forward, and you need to use them to progress through an obstacle course. But a Kukoo with a giant green frog wearing a collar shows up and puts the other contestants to shame.

Another Kukoo chimes in and is selling similar collars for all the other pets. He says that if the collars are put on, the pets will be capable of even greater feats than before. All of the Kukoos collar their pets, but it doesn’t take long for the collars to malfunction. The frog is now leading the other controlled pets as they break into doorways throughout the Kukoo island. It’s up to you to go through Kukoos – Lost Pets‘ world and put things back the way they were by platforming and solving the occasional puzzle using pet abilities. 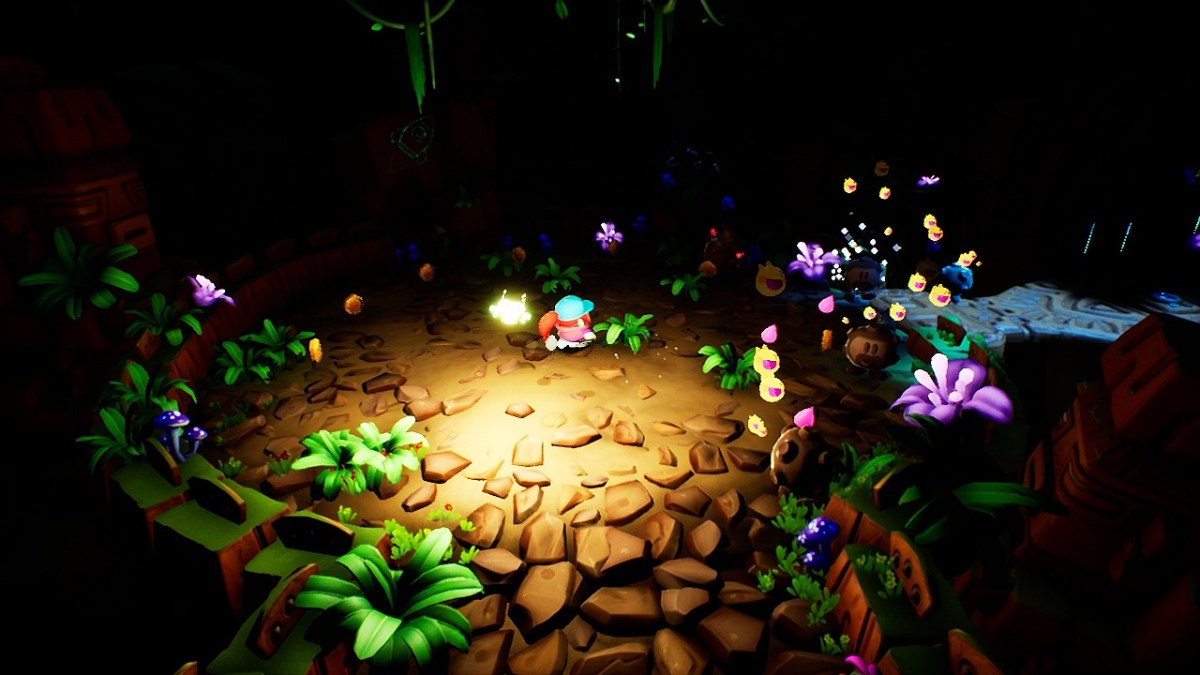 Each world in Kukoos – Lost Pets is separated into levels. The levels require you to simply make it to the end and grab a key to unlock the next level, but there are also flowers and coins to collect. The first world is themed around the areas being dark. It’s mostly fine, but I do feel like that’s a very poor choice for a first world. Stumbling around in the dark should be saved for when players are more accustomed to the controls, not something that they should be forced to contend with while still coming to grips with the basics.

Different worlds give you different pets. The first world gives you a pet that lets you light up the area, as well as use a flash ability that stuns enemies and activates certain objects. The level design is pretty good and the controls work well. Your character can jump, roll, and perform an air roll, so they’re fairly mobile. It controls similarly to the cat suit in Super Mario 3D World. The camera system is also very similar to that one, as the game constantly makes use of fixed camera angles that adjust based on the level’s needs.

The issue is, that this is an extremely difficult camera system to implement. It works amazingly in 3D World due to how carefully fine-tuned it is there, but here it’s not quite where it needs to be. You have zero control over any aspect of the angle and the camera can simply make it difficult to see what you’re doing at times. Getting used to this is a slight annoyance, again, due to how dark the first world is. There are literally times where you need to turn your pet’s light off to deactivate spike traps, which means you’ll be wandering in a dark area while using a camera that doesn’t do the best job of showing you your surroundings. 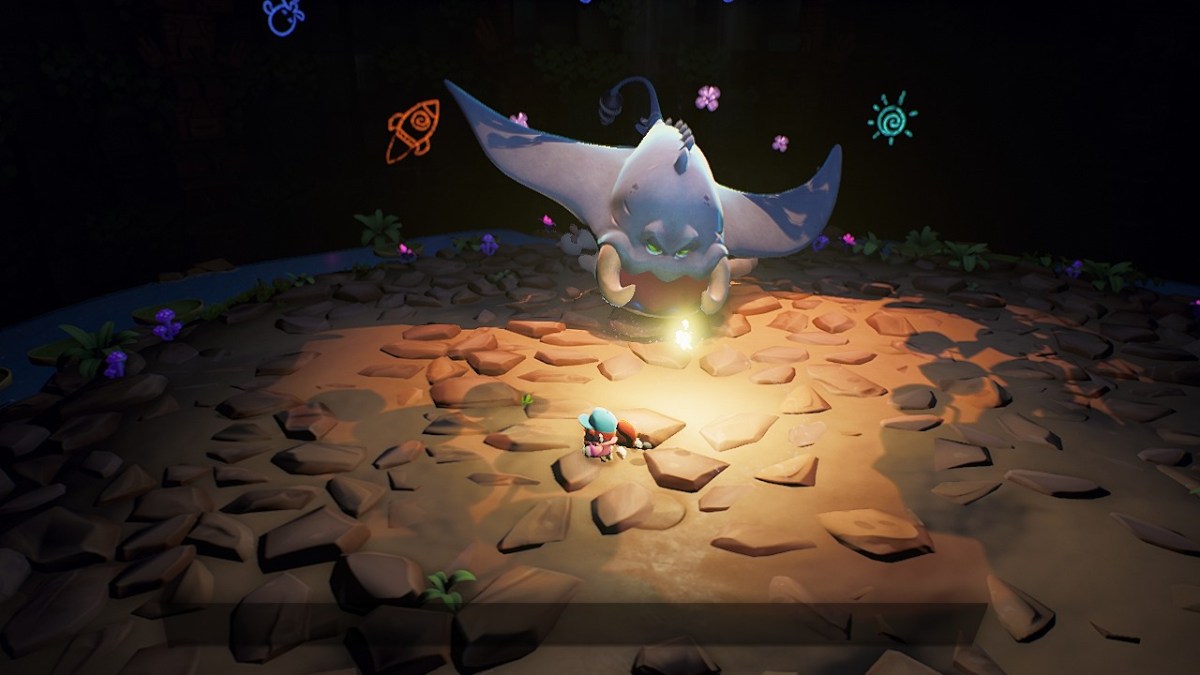 The second world is a really cute neon place where your pet is a platform that you can throw. It’s a bit awkward to use, as you actually have to carry the pet the entire time, which severely limits your mobility while holding it. It’s still quite creative, though, as you throw it to use as a platform and you can jump on top of it by going through the bottom. Cleverly, you can use it to swing, plus it can be slammed into the ground to damage enemies.

Otherwise, you’ll hurt enemies in Kukoos – Lost Pets by jumping on them or rolling into them. This works decently but the camera angles can make it sort of hard to do what you want. This game could really use 3D World‘s camera adjustment to give players even a bit of extra leeway to see their surroundings. The camera also occasionally changes to a top-down view, which is a bit jarring. But there are a lot of mechanics in the levels themselves, such as the trains in the second world. This is a rather creative game, it just needs some work.

Another thing that I wish Kukoos – Lost Pets would carry over from Super Mario 3D World is the penalty for falling. In that game, when you fall off of something, you lose some of your life. This game uses the same three-hit life system, but, when you fall, you lose all of your hearts and go back to a checkpoint. If you were wondering if the camera once again makes this worse, you’d be dead right. It’s easy to overshoot platforms and the like simply due to not being able to see that well, which can easily result in falling off and having to go back to the previous checkpoint. 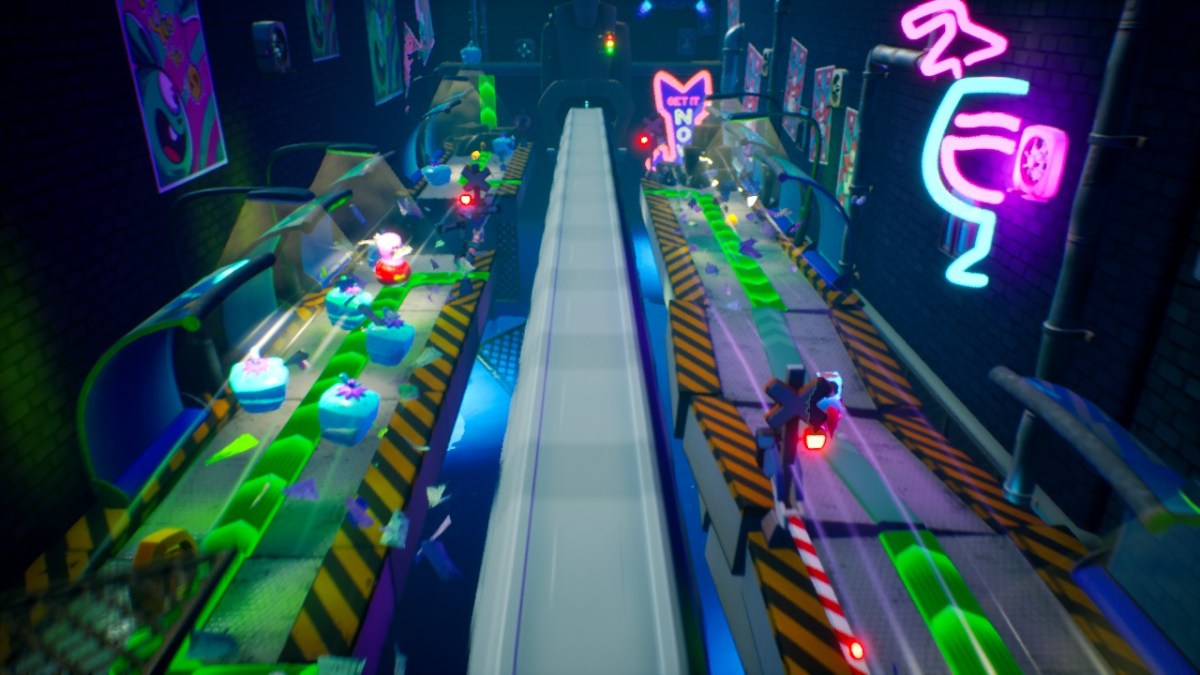 I like Kukoos – Lost Pets and think it mostly does an admirable job of making something comparable to one of the best 3D platformers in existence. But there are some very obvious improvements that can be made to make it a tighter, more enjoyable experience. The game is fairly pricey, retailing at about $30 USD, so I hope the price doesn’t increase once it leaves Early Access. I also hope that there’s enough content in the game at that point to justify a purchase. With the price, amount of content, and issues I found, it’s probably not worth it just yet, but the final release could easily be. I’d love to see the game get even better.