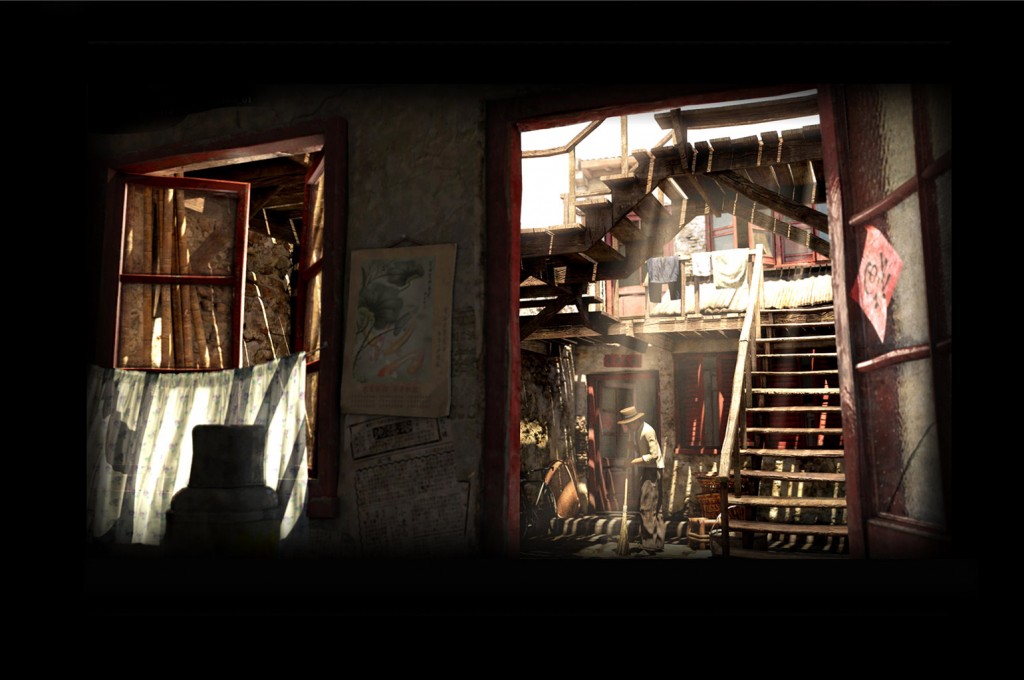 Team Bondi, the development studio responsible for LA Noire and The Getaway, has announced their next game, Whore of the Orient.

The game is due for next-gen consoles and is to be set in 1936 Shanghai.

A note from Team Bondi describing the setting and tone of the game reads:

Shanghai, 1936. Whore of the Orient. Paris of the East. The most corrupt and decadent city on the planet, where anything can be had or done for the right price. Plaything of Western powers who greedily exploit the Chinese masses. Boiling pot of Chinese nationalism, with the Kuomintang ruthlessly trying to suppress Communism and the labour movement. Home to the International Police Force, a group of Western cops hopelessly trying to keep the lid on and keep the peace.

So, no word of the protagonist or antagonist as of yet, and no details regarding gameplay but the setting and time period certainly sound interesting. Personally, after LA Noire, I trust Team Bondi – they’re one of the few studios I’m interested in no matter what they’re working on.