Lab Zero Games has not had a good year thus far. After the inappropriate behavior of studio head Mike Zaimont was presented, the community and the gaming industry at large had plenty to say about the situation. There were also issues within the company that resulted in employees leaving in protest due to the lack of action taken. However, it gets worst. We now know that that the entire staff of Lab Zero Games have been laid off by Zaimont.

According to animator Jonathan Kim, this drastic action was taken quite suddenly. In fact, the now former-employees do not yet even have severance packages. According to a Kotaku report, this follows several incidents that led to Zaimont taking full control of the company. At one point, employees expected to receive equity shares in Lab Zero Games. However, following the allegations and exposure of Zaimont’s behavior, a board of staff requested that he leave the company. Zaimont and the board could not reach a deal, and the board was subsequently dissolved. Zaimont then took full control of the company, which led to the aforementioned resignations and departures. The remaining 11 employees were then laid off. 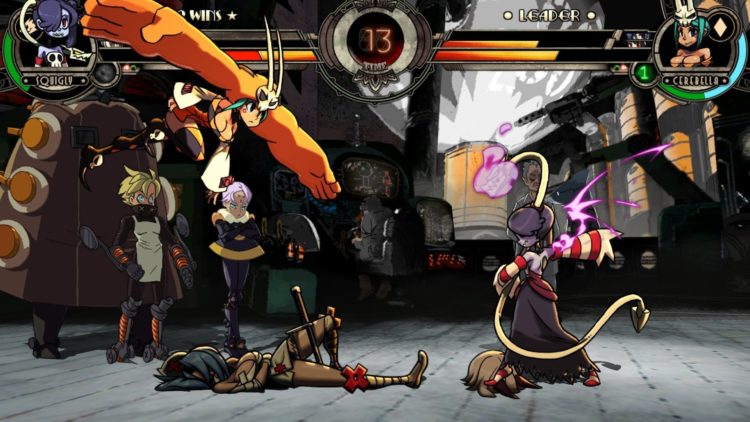 “Unfortunately, Lab Zero was forced into layoffs because we were no longer able to meet our payroll obligations,” Zaimont explained to Kotaku via email. “It is not a decision I made lightly. I personally know how hard it can be to find employment in a poorly performing economy, but we have more debt than cash, and the last thing I would ever do is not pay my hard-working colleagues or our partners for their work. We are exploring all funding options in hopes of bringing those team members back, but right now that’s the reality.”

An official statement from Hidden Variable and Autumn regarding Lab Zero Games and the future of Skullgirls. pic.twitter.com/4qeoN9fgRj

As for the Skullgirls IP itself, things are looking slightly better. Autumn Games, which owns the IP, and Hidden Variable, the mobile version stewards, released a joint statement of support for the former Lab Zero Games developers. “We plan to work with the many talented individuals who are leaving Lab Zero to build new Skullgirls content moving forward,” the statement said.

If there are new developments, we will be sure to update the story. For now, we hope the affected Lab Zero Games staff land on their feet.