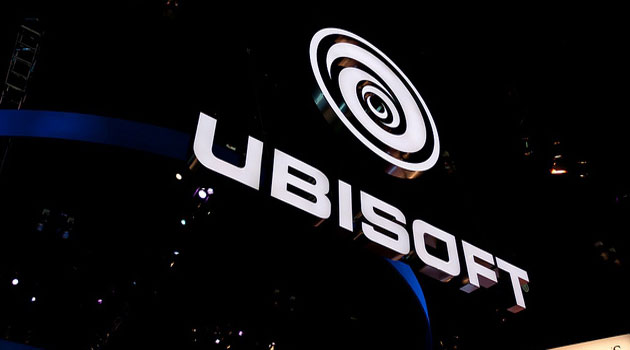 Yves Guillemot, chief exec of Ubisoft, has said that the longer than usual console life cycle we’re currently experiencing has resulted in the publisher being “penalised” and customers getting “bored”.

He explains that a lack of new technology has meant that publishers are less willing to take risks on new IP, which has resulted in a lack of creativity.

“What we missed was a new console every five years,” Guillemot said. “We have been penalised by the lack of new consoles on the market. I understand the manufacturers don’t want them too often because it’s expensive, but it’s important for the entire industry to have new consoles because it helps creativity.

“It’s a lot less risky for us to create new IPs and new products when we’re in the beginning of a new generation. Our customers are very open to new things. Our customers are reopening their minds — and they are really going after what’s best.

“At the end of a console generation, they want new stuff, but they don’t buy new stuff as much. They know their friends will play Call of Duty or Assassin’s Creed so they go for that. So the end of a cycle is very difficult.