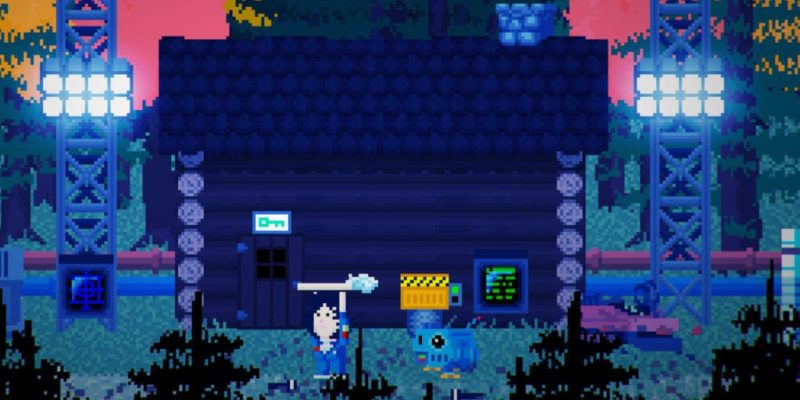 Lakeview Cabin Collection has been updated with Episode VI, which takes things in a decidedly sci-fi direction.

From the looks of things, Lakeview Cabin VI takes its inspirations from Alien and The Thing, with a space station rapidly becoming infested by horrible bio-monstrosities. As per usual you’ve got four characters to control in an attempt to work out what’s going on, contain the outbreak, and possibly escape with your lives. Or, as is rather more likely with this series, you’ll get your adorable pixel characters murdered over and over again while trying to figure out what the hell to do. While stripping them off.

With this release, Lakeview Cabin Collection can probably be considered “complete”, although it appears that Lakeview Cabin II will be coming sometime soon. For now, the game contains four separate-but-linked pixel horror titles to enjoy, each of which offer up rather different twists on the formula. If you’re after something creepy and hilarious, this series might just fit the bill.

By Sam Robins40 mins ago
Hardware