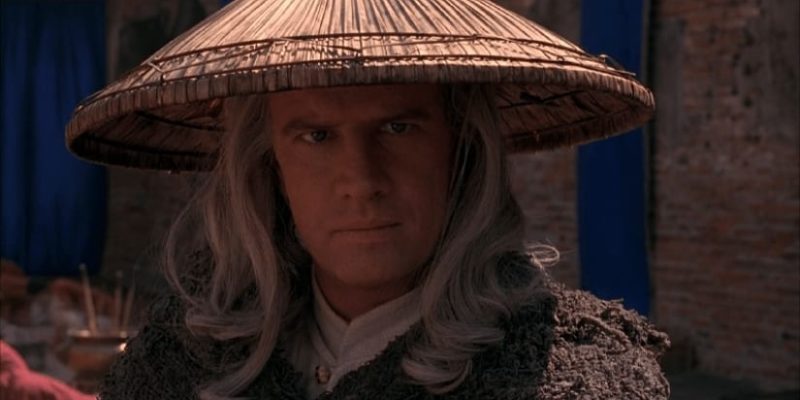 Lambert, who’s known for his role in The Highlander, isn’t immediately on display in the ad. At first, we only see a man sitting down to face an unseen opponent for a quick, bloody round of Mortal Kombat 11. Whatever confidence he has quickly melts away as his opponent (Lambert), appropriately playing as the thunder god, brings the hurt.

The player then looks over to his partner, asking how he can play so damn well. Clearly, the man didn’t know who he was up against. The camera then pans over to none other than Lambert. He replies, roughly translated, “We got history, him and I,” then belts out his classic, “eh heh heh” laugh and follows up with, “sorry.” It’s so perfect, I actually felt the goosebumps. 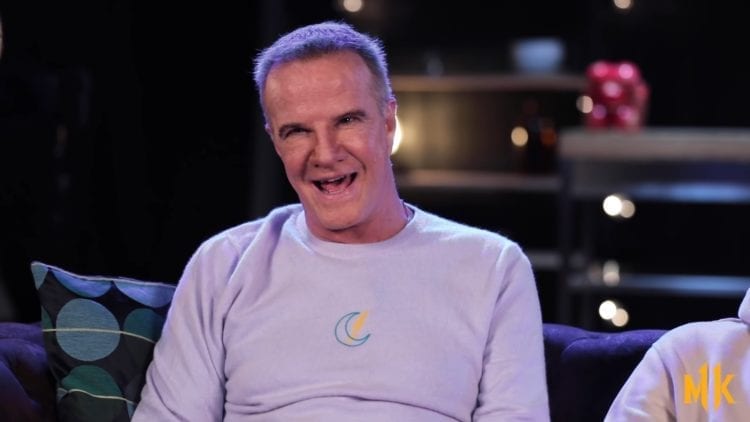 “The fate of billions will depend upon you. Neh heh heh heh. Sorry.”

All Aboard The Nostalgia Train

Everything that NetherRealm has done to promote Mortal Kombat 11 has been what’s missing in the franchise. It’s this warm embrace of its storied history that fans have been wanting to see for years. NetherRealm seemed to rarely even acknowledge the film or its heart-thumping techno theme, regardless of how closely linked it is to the games for longtime fans. Yesterday, the launch trailer stunned cynical old gamers like myself, who grew up watching the Mortal Kombat film again and again. I mean, I still have it on VHS. Yes, VHS, which unfortunately should age me immediately.

Last month, the developer confirmed the return of Shang Tsung, who enters the game’s roster as its first DLC. The moment Shang Tsung spoke, it was unmistakable that NetherRealm brought back the one and only Cary-Hiroyuki Tagawa, who played the character in the film. In-game Raiden is not voiced by Lambert. However, it’s still something special to see him play some role in the game’s promotion.

Mortal Kombat 11 hits PC on April 23. Be sure to check out the rest of our Mortal Kombat 11 coverage. Also, this won’t be the end of the pre-launch announcements. Shao Kahn and another unknown kombatant will take the center stage during NetherRealm’s Kombat Kast on Monday.