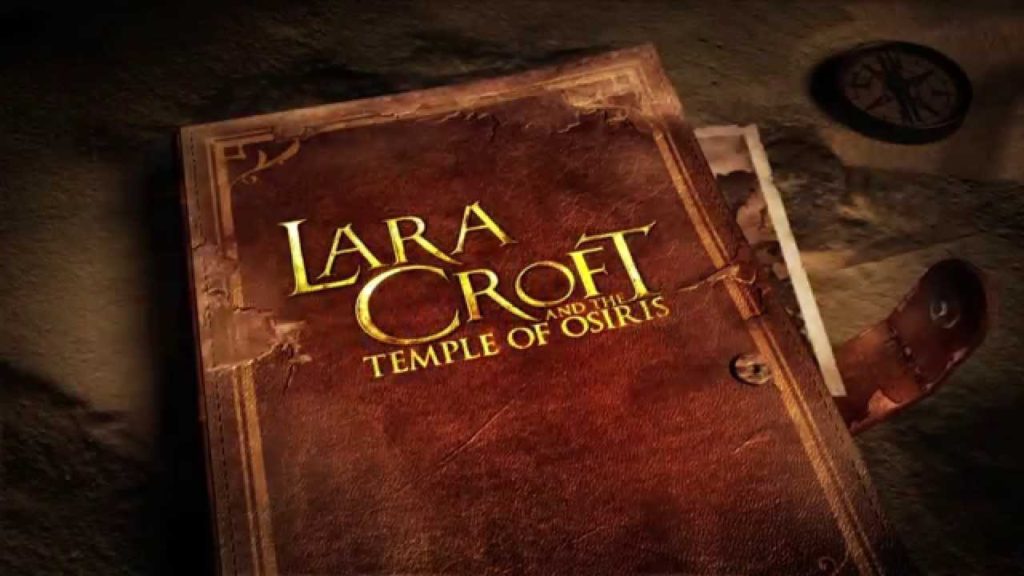 The first dev diary for Lara Croft and the Temple of Osiris discusses exactly how the four player co-op works, and how it impacts the game.

There are four player characters – two archaeologists (including Lara herself, obviously) and two Egyptian gods. While the archaeologists have torches to light dark areas/set fire to things and grappling hooks to swing across gaps/create rope  bridges, the gods have staves that can be used to trigger effects and the ability to create energy shields around themselves. Said energy shields can be used to block harmful traps, or as stepping stones for other characters, or even to cross water.

Which is interesting and all, but the real question is how this affects the game when you’re playing with one person as opposed to with a full party of four. Basically: puzzles change dynamically based on how many players there are, so that everyone has something to do. There might be more mirrors to rotate, more enemies to kill, more gates requiring more co-operation to unlock, etc.

It’s not all about co-operation, though: you’ll have to “compete together as a team.” Throughout the levels you’ll find gems, which can only be picked up by one character, and these can then be used at the end of each tomb to unlock treasure chests which might unlock new rings, amulets, weapons, or costumes. The more gems, the better the loot you can grab. So while you’ll be working with your teammates to get through the tomb, you’ll also be fighting with them to get gems, and maybe dropping them into a spike pit or two.

You can have a look at the video below. Lara Croft and the Temple of Osiris is due out on 9 December.