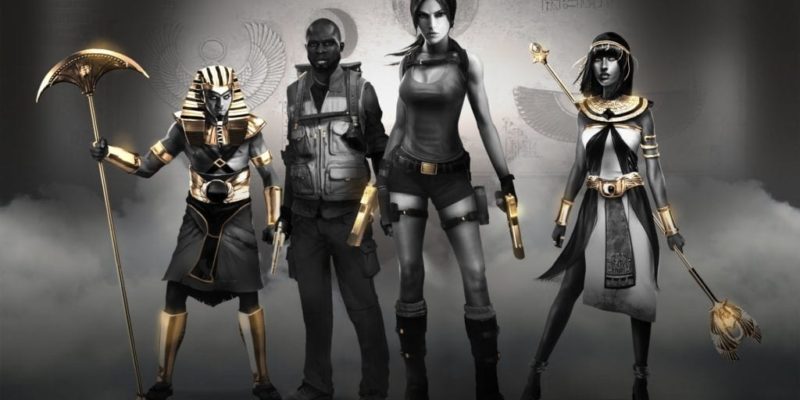 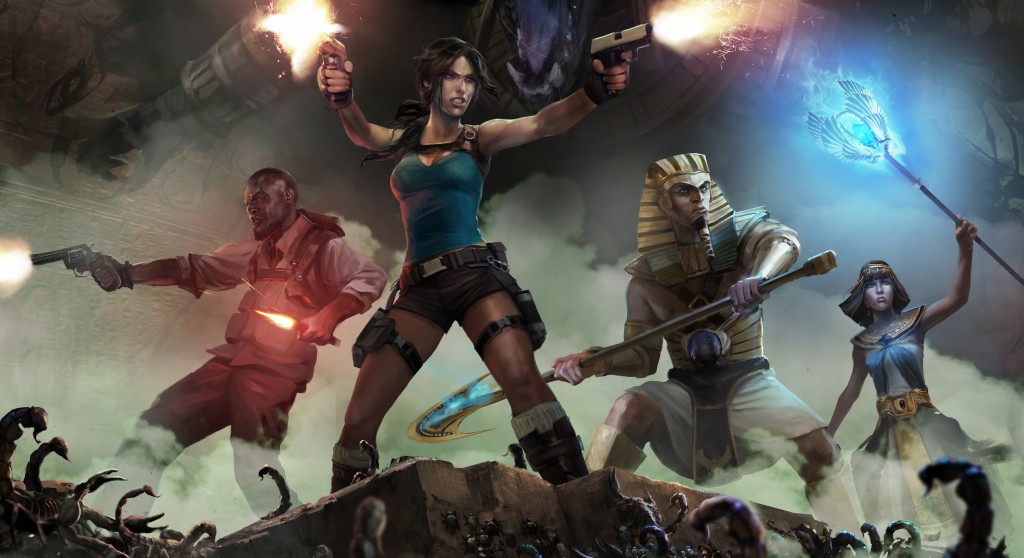 Lara is back next week but this time she’s playing with her chums.

Lara Croft and the Temple of Osiris returns Lara to the world of isometric adventuring with a focus on co-op play. The game us due out on 9 December and comes with drop-in / drop-out co-op play as Lara and her three other companions Carter Bell and imprisoned Egyptian gods Horus and Isis, The challenge is to defeat the evil god set in a tomb raiding romp littered with puzzles.

Yesterday Tim and I hit the tombs and we have an IncGamers Plays coming up where we show you some of the game’s action. It’s pretty lengthy but you can laugh at out terrible puzzle solving skills and marvel at Tim’s greed for gems when it goes live later today (update: it is now live). Until then have a look at the launch trailer.