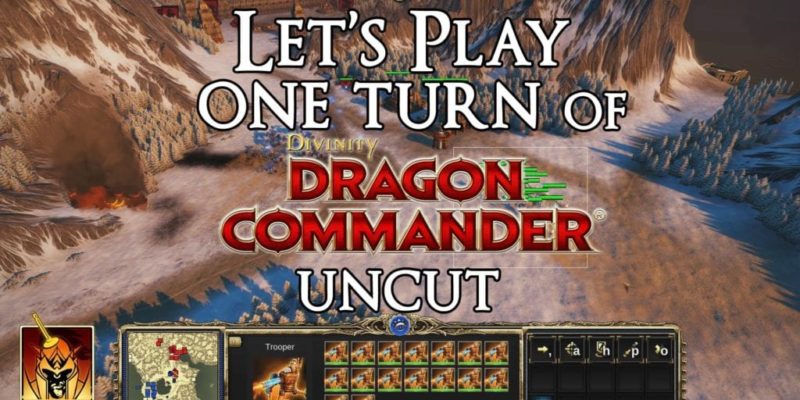 This is the kind of thing I like to see from developers. Explaining Dragon Commander in mere words is kind of tough. You can hit genre buzzwords like “strategy” and “RPG,” or maybe namedrop some specific oddities like “racist lizard man” or “jetpack upgrades for a dragon.” But none of that can really substitute for just seeing how the game looks and plays.

To that end, Larian’s Swen Vinke has recorded a full turn of Dragon Commander (explaining the various bits and pieces as he goes.) It starts off on your airship bridge, where political dilemmas, technological research and conversations with advisers can go down. Then Vinke heads to the battlefield for some of the Real-Time fightin’ stuff.

The game is now due on 6 August, and if any of the above sounds interesting then the half hour video is well worth watching. Maybe with a nice cup of tea and a biscuit, or something.

SEGA rains down a Company of Heroes 2 launch barrage