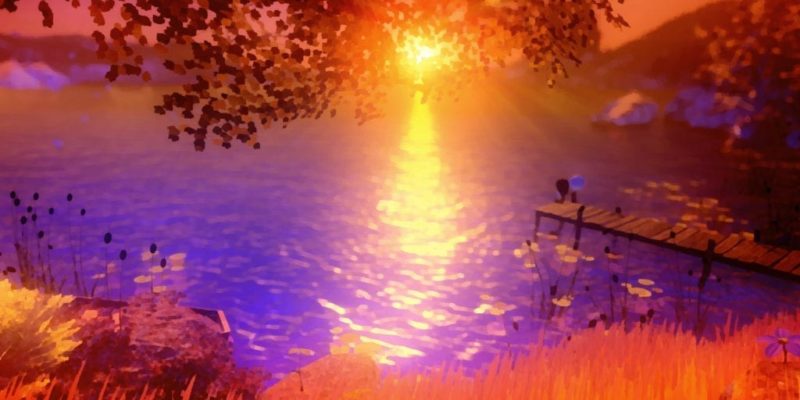 Continuing with their weekly free game offerings, Last Day of June is free to download on the Epic Games Store. For those who may have missed out on Epic’s promotion, the storefront agreed to offer one year of free games on a weekly basis. These offerings are not timed trials. All you need to do is set up your account with Epic and claim the game sometime in the next week. Last Day of June is on offer until July 4. Overcooked will be the next free offering, starting July 4.

Last Day of June is a cinematic experience that touches on themes of death and loss. As an interactive story, the game also contains some puzzle-solving. Steam reviews have noted that the game is relatively short, but the overall consensus is that the game offers a unique and heartwarming tale.

Some notable names were involved in the creation of the game. Massimo Guarini, who directed Shadows of the Damned in collaboration with Suda51, is the lead director for Last Day of June. Guarani also has production credits in games like Splinter Cell and Rainbow Six. He went on to form his own studio, Ovosonico, which developed Last Day of June. The game is inspired by a song from Steven Wilson, founder of the progressive rock band Porcupine Tree. Wilson served as lead composer for the game’s soundtrack. 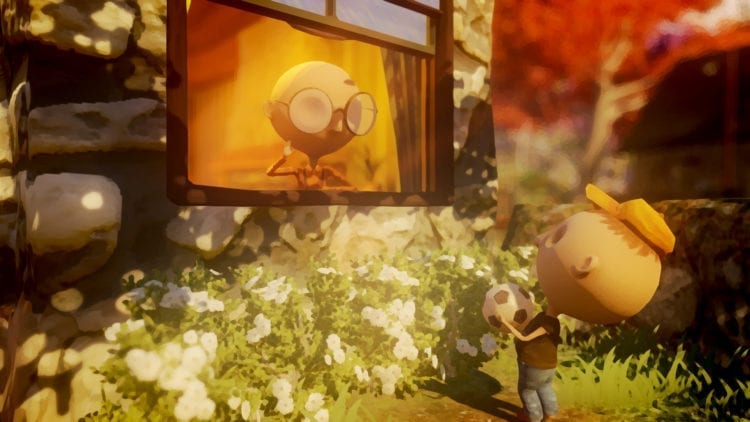 Epic’s previous free offerings have seen quite a few unique titles, including Axiom Verge and Enter the Gungeon. Last week’s offering included the slow-paced, space-trading RPG Rebel Galaxy. So far, Epic has confirmed that the free games will last through 2019. There is no word on whether or not they will continue to offer free games into 2020.

One year of weekly games is a big deal though. If Epic’s goal was to help players jump-start their PC game collection on the Epic launcher, then they have succeeded in doing just that.